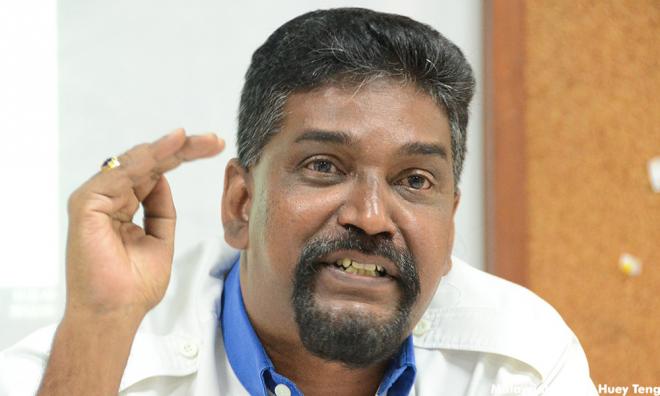 The Malaysian Trades Union Congress (MTUC) has expressed alarm over former United Nations special rapporteur on extreme poverty and human rights Philip Alston’s assertion that the government was performing a “backflip” on the previous administration's commitment to take poverty seriously.

"The MTUC calls on the government not to backtrack on the commitment made by its predecessor to revise the unrealistic national poverty line as it is a key factor to help Putrajaya formulate effective policies to help its growing marginalised population," said MTUC secretary-general J Solomon in a statement today.