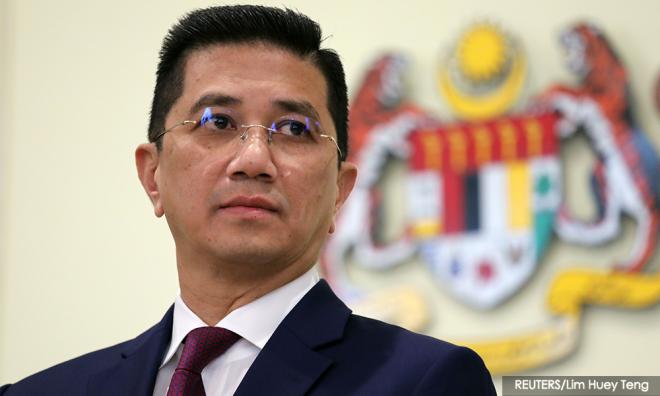 Gombak Umno, PAS won't work with Azmin and 5 news you may have missed

Gombak Umno and PAS said they will not work with Azmin Ali whom they accused of sidelining the parties from development meetings in the state.

PAS and Umno are at odds over seat allocations in Kedah and Terengganu, according to sources.

Finance minister Tengku Zafrul Tengku Abdul Aziz said only qualified MPs were appointed to helm companies under the Minister of Finance (Incorporated) and other GLCs.

Three activists were summoned for police questioning after they spoke at a demonstration last week demanding justice for death-in-custody victims.

The government will be holding a meeting with the lesbian, gay, bisexual and transgender (LGBT) community as well as related NGOs to discuss issues that affect them, said de facto Islamic affairs minister Zulkifli Mohamad Al-Bakri.