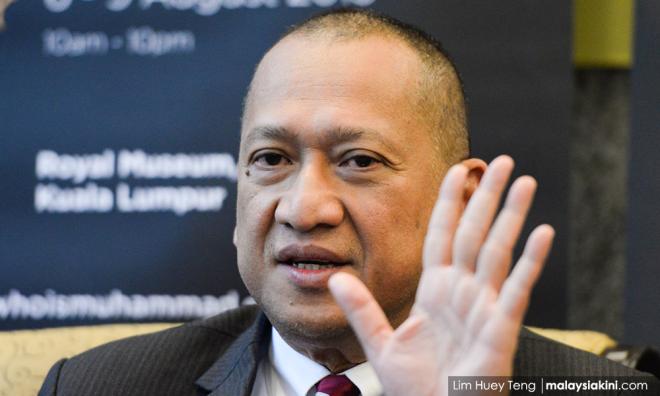 PARLIAMENT | Nazri Aziz (BN-Padang Rengas) has proposed that the Election Commission Act 1957 be amended to enforce a party-list system to end party-hopping, curb the buying of MPs and ensure political stability.

This was one of the suggestions put forward by the Election Reform Committee to the previous Pakatan Harapan government.