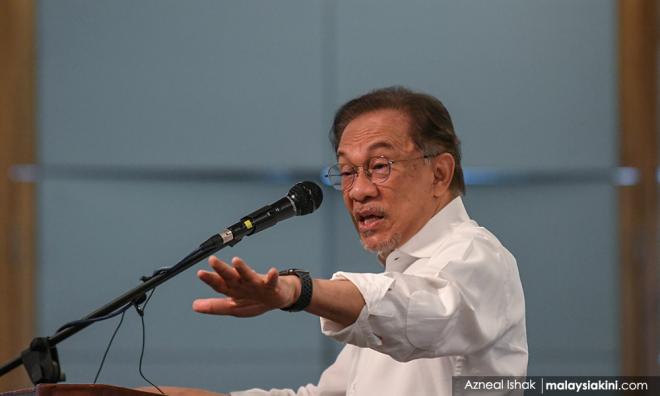 PKR president Anwar Ibrahim is confident that Pakatan Harapan will continue to secure the mandate of the rakyat in the next general election.

He said Perikatan Nasional's poor governance and PAS' latest position on the amendment of Syariah Courts ( Criminal Jurisdiction) Act 1965, also known as Act 355, will be key causes for the win.

In an interview with Sin Chew Daily, he said the opposition winning the snap polls would be the best scenario, while the worst situation would be when there is a stalemate with no single party commanding a clear-cut majority.

Political observers believed that the pairing of Umno and PAS under...