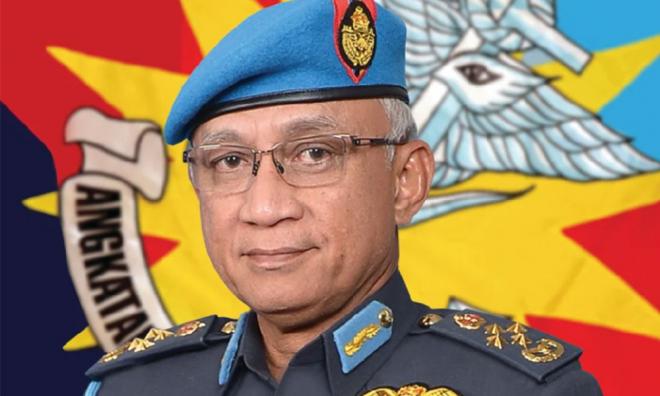 The Malaysian Armed Forces (MAF) have accepted Mohd Asri Hamid’s apology over the latter’s accusation that many in the police and the military do not perform their daily prayers.

In a statement by MAF, Armed Forces chief Affendi Buang said Asri’s comment is unwarranted and hurtful to armed forces personnel especially those who are Muslim.