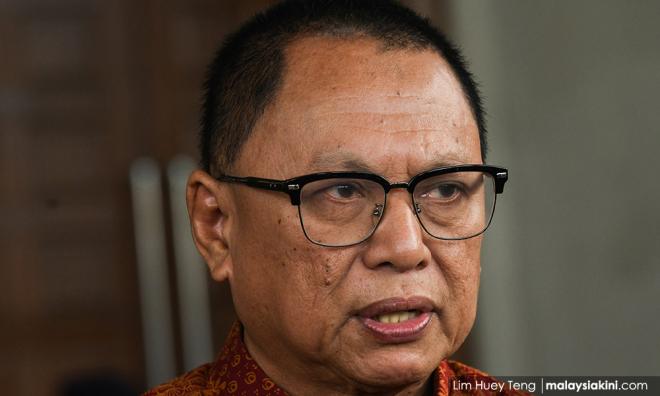 Khairuddin was fined RM1,000 for breaching home quarantine requirements after returning from abroad. Critics have accused the government of double standard because he was not brought to court unlike others who committed the same offence.