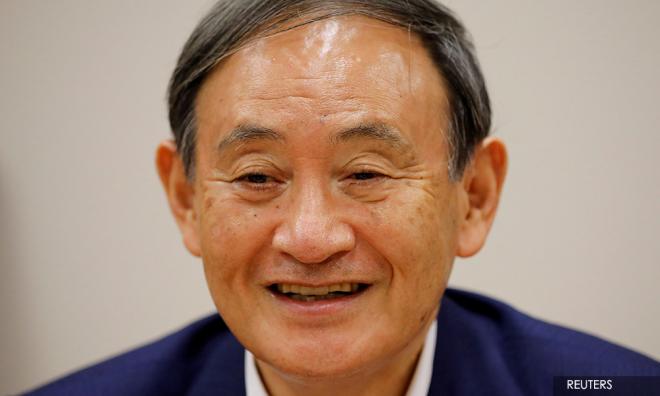 Japan's chief government spokesman, Yoshihide Suga, moved a step closer to becoming the next premier when the ruling party decided on Tuesday on a slimmed-down leadership vote that favours the long-time lieutenant of Prime Minister Shinzo Abe.

Suga has also won the backing of the largest faction of the Liberal Democratic Party (LDP), media reported, making him a strong front-runner to replace Abe, who announced on Friday he was stepping down for health reasons.