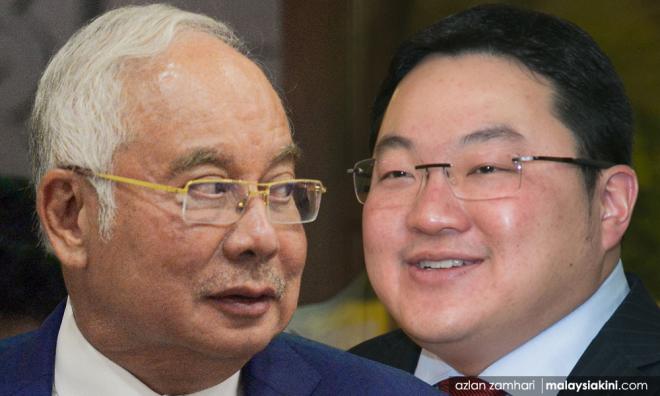 1. A witness told the High Court in Kuala Lumpur that then prime minister Najib Abdul Razak approved 1MDB shareholder resolutions crafted by businessperson Low Taek Jho before the company’s directors could decide on them.

4. Senior Minister (Security Cluster) Ismail Sabri Yaakob has called for an investigation into the claim that a company with ties with the Chinese military and intelligence networks has collected information to create profiles on 1,400 Malaysians.

5. Political analysts view that PAS may have been left out of the Sabah state election to avoid upsetting Sabah Bersatu, or because PAS is unpopular in the state.

6. Husam Musa has resigned as Amanah vice-president, but both he and the party denied that there had been a fall out between him and party president Mohamad Sabu.

7. The Registrar of Societies has denied PKR Youth’s claim that Perikatan Nasional is not a registered party, saying that its application for registration was approved on Aug 7.

8. Muar MP Syed Saddiq Syed Abdul Rahman has brushed off criticism from his former mentor Dr Mahathir Mohamad, saying that his job now is to unite all Malaysians.

9. Mandarin classes are gaining popularity among people of non-Chinese heritage in Malaysia, young Malays seeking to learn a third language.

10. A major supplier in New Zealand has ceased imports from glove manufacturer Top Glove over concerns over the use of forced migrant labour.