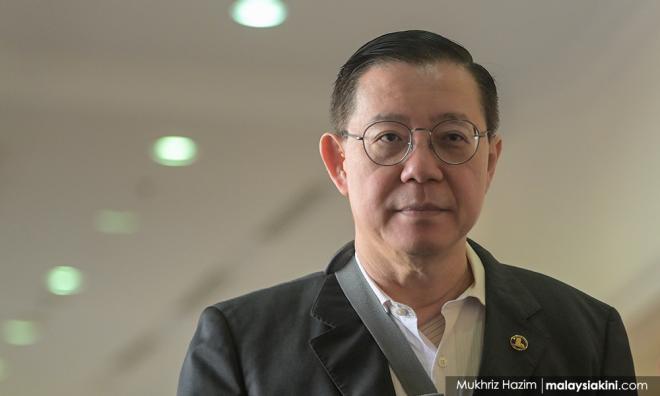 "So, how come he is said to be the one with the power? He had no power."

COMMENT | Former prime minister Dr Mahathir Mohamad’s interview with Malaysiakini was a train wreck for Pakatan Harapan. At this point, I have no idea which base the old maverick is attempting to appeal to. Are the Malays supposed to be happy at the expense of Chinese dissatisfaction?

The former prime minister’s description of how he castrated the finance minister’s role to ensure that the “Malay” base would not be spooked, is the kind of lesson in Malay uber alles politics that Harapan, or whatever is left of it, should pay attention to the next time it decides to hook up with a race-based party.

One the one hand, we had a castrated finance minister who had to run everything through Mahathir and on the other, we are supposed to believe that the old maverick encouraged discourse, and I suppose, dissenting viewpoints in cabinet meetings. In other words, all these discussions meant bupkis and ultimately like the finance minister's portfolio, everyone was bending the knee to the old maverick...