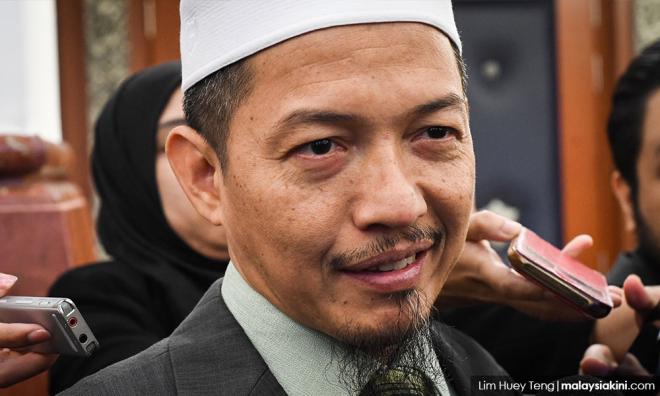 In view of this, Nik Abduh urged Pakatan Harapan to move on to other issues.

"While Khairuddin's supporters celebrate now that the long-awaited truth has been revealed, the opposition can move to other issues to garner support.

"There are many other issues. Moreover, the political situation in the country is not very stable now. Harapan is famous for making a mountain out of a...