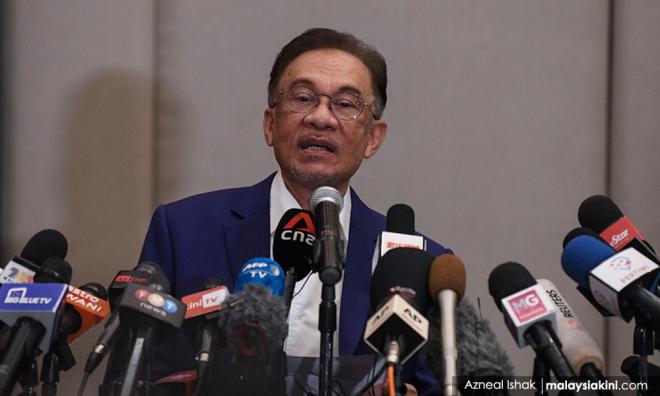 Should Prime Minister Muhyiddin Yassin move to prorogue Parliament, it could lead to the perception that Anwar Ibrahim does indeed have the numbers, said Umno supreme council member Mohd Puad Zakarshi.

This one of three possible perceptions which Puad said the public would have if Parliament was suspended as part of the widely speculated emergency proclamation sought by Muhyiddin.