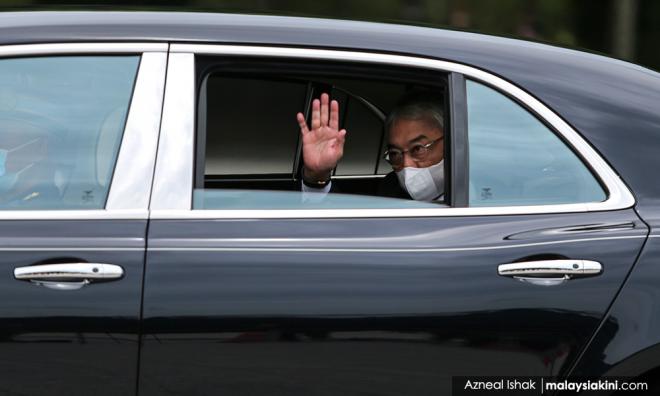 Agong has decided: No need for a state of emergency

The ruler, in a statement, also rebuked MPs who are politicking and asked them not to proceed with any action that could threaten the stability of the government.

The statement which was released through the comptroller of the royal household, Ahmad Fadli Shamsuddin, came less than an hour after a meeting of Malay rulers concluded at Istana Negara.

The meeting was to provide guidance to the Agong on his decision...