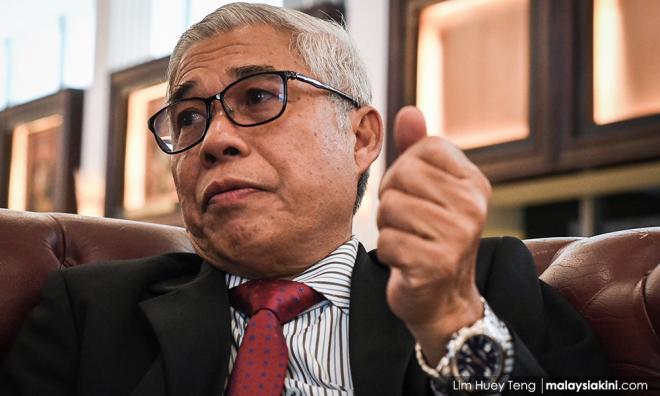 The move has also found some praise from parties within Muhyiddin's own government.

PKR's Pasir Gudang MP Hassan Abdul Karim (above) noted that by convention, the king has to act on the advice of the prime minister.

"However, the Yang di-Pertuan Agong courageously rejected the prime minister's request for an emergency as the ruler understands that in Article 150 of the Federal Constitution, the prerogative to declare an emergency lies with the...