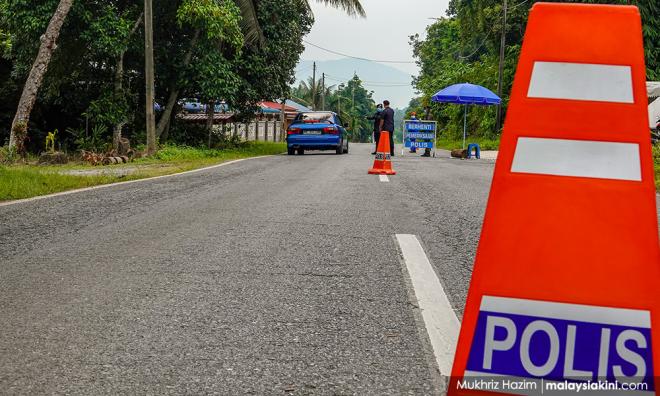 Travel restrictions relaxed between green zones, and other news you may have missed

1. The National Security Council will relax travel restrictions under four specific conditions in a bid to promote domestic tourism between areas classified as Covid-19 “green zones”, while Singapore is tightening its border with Malaysia due to the pandemic’s resurgence here.

2. Authorities are investigating how a traveller arriving at KLIA from Sabah managed to walk out without being issued a quarantine order, which led to the Bah Bercham Covid-19 cluster with 137 cases so far.

3. A review of the Dewan Rakyat’s Hansard and video recordings showed Arau MP Shahidan Kassim had not said that former prime minister Najib Abdul Razak would be a traitor if he rejected Budget 2021, contrary to earlier reports.

4. Pahang passed a constitutional amendment that would allow up to five people to become state legislators by appointment rather than through an election, prompting opposition members to stage a walk-out.

5. Several opposition MPs have expressed willingness to support a separate supply bill that would focus on essential spending only.

6. BN secretary-general Annuar Musa said PAS has insisted that Umno must also ally with Bersatu, ruling out the possibility of Umno going into the 15th general election only with PAS.

7. The trans-rights group Justice for Sisters has urged the government to do more to protect transgender people from violence, after several murders and notable cases of violence.

8. The Universiti Malaya Association of New Youth (Umany) has urged the police to investigate death, rape, and acid attack threats being made against its members.

10. Malaysiakini marked its 21st anniversary with a special 21-percent discount to all existing and new subscribers.