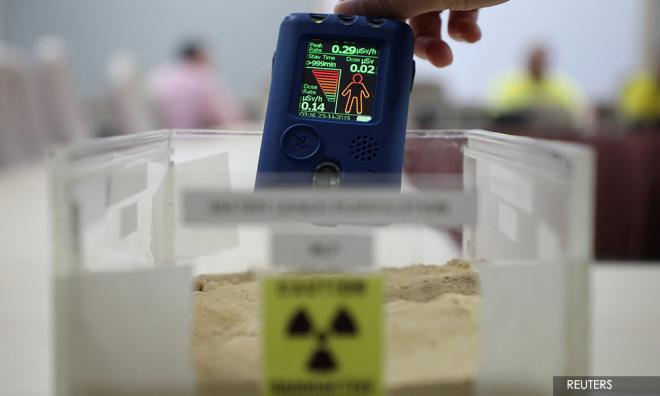 He boasted that the mineral would not be radioactive and its extraction “would not involve any mining” and not a single tree would be felled.

Despite his assurances, environmentalists have voiced concerns and called for more details regarding Kedah’s rare earth ambitions.

The Consumers Association of Penang (CAP) also highlighted risks posed by the rare earth industry, including examples from China and Malaysia.

In this instalment of KiniGuide, we look at Malaysia’s rare earth potential and how its 'green' credentials hold up.

On Dec 2, Sanusi announced that his government awarded a permit to a company to conduct exploratory works to find rare earth elements (REEs) at an undisclosed location in Sik, Kedah.

He said the REEs are also found in Ulu Muda and Baling, Kedah, and Lenggong, Perak.

With the permit, the company is only allowed to use manual tools and no machinery, and would have to declare its findings to the government.

He said the company is based in Kuala Lumpur and is partnering with a foreign firm, but did not name the companies involved.

It should be noted that Kedah is not the first state to do so. Last year, the Perak menteri besar Inc signed a memorandum of understanding with China’s Chinalco GXNF Rare Earth Development to identify REEs in the state...