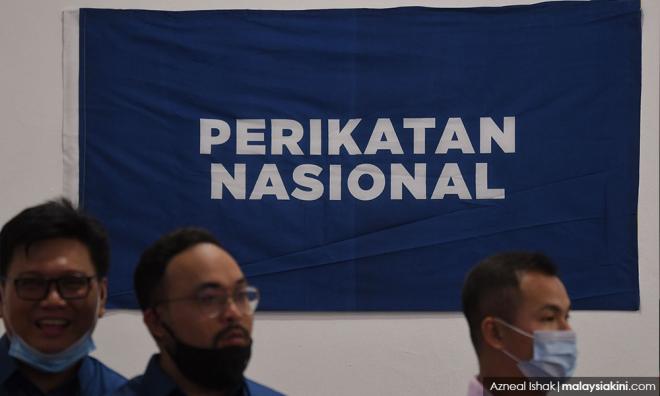 Allegations that Umno president Ahmad Zahid Hamidi had written in support of PKR president Anwar Ibrahim have raised questions on whether Pakatan Harapan should accept backing from those on trial for corruption.

Two Harapan leaders Malaysiakini spoke to were open to the idea of working with Zahid, while one was against it.

The claim that Zahid backed Anwar was made by Ketereh MP Annuar Musa at a press conference today, after his removal as BN secretary-general by the Umno president.

For Amanah deputy president Salahuddin Ayub, the revelation was of no surprise...