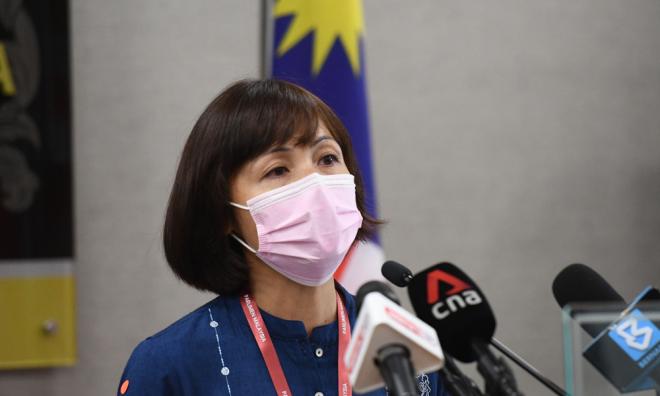 COMMENT | Has Harapan done enough that it deserves Putrajaya again?

“I personally won’t say (that we have done enough to convince the rakyat). We could have been more organised and put aside personal grievances, among many things."

COMMENT | Former deputy education minister Teo Nie Ching is one of the few Pakatan Harapan political operatives to rightly reflect if the coalition has done enough to prove that it deserves a second chance at the Putrajaya hot seat.

As it is, nobody but the hardcore base of Harapan thinks that it deserves a second chance in Putrajaya.

Pokok Sena MP Mahfuz Omar believes that Harapan “still has a strong core, as well as grassroots support", key factors that he said "could determine the outcome of GE15”. But let us be honest, even the base is fractured along party lines, which makes cohesion even more difficult in these turbulent times. How turbulent?

Well, PKR secretary-general Saifuddin Nasution recently warned that opposition MPs are either being enticed or threatened to jump ship - "It can be related to (threatened action like) income tax issues, police investigations and MACC probes or (incentives) like project offers and GLC positions."

What happens next? We have Inspector-General of Police Abdul Hamid Bador warning that titled “drug kingpins” are on the radar of the state security apparatus. “Although I know they are (with the titles) Datuk, Datuk Seri or Tan Sri, we will expose their irresponsible acts and bring them to justice, or at...
All Access Plan
starting from