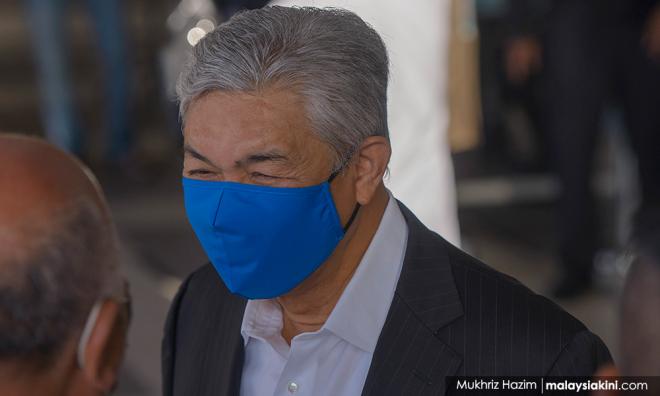 Umno president Ahmad Zahid Hamidi has filed an RM220 million defamation suit against Malaysiakini over coverage of his corruption trial.

The lawsuit, filed on March 24, cited 22 articles published by Malaysiakini, including seven Bernama articles, as well as readers' comments.

The Umno president is currently on trial for 12 charges of CBT, eight charges of corruption and 27 charges of money laundering.