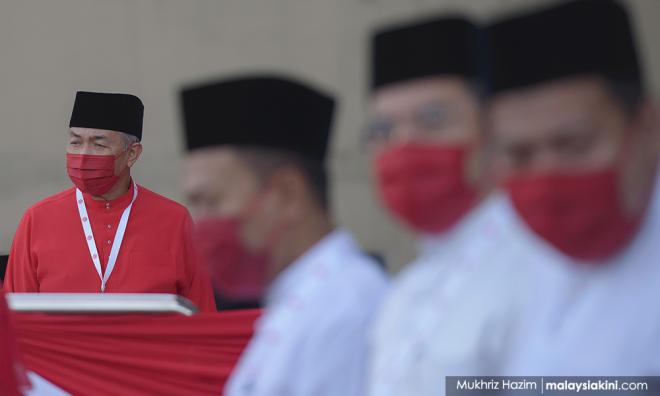 Simmering discontent could morph into movement to oust Zahid

But after the Umno general assembly last week, which affirmed Zahid's position, party leaders in government are facing increasing pressure to do something about Zahid's direction.

The conflict is a result of a growing gulf between Umno leaders facing graft charges who were sidelined for positions and party leaders who were appointed into government.

Both factions have labelled each other the "court cluster" and "minister cluster".

Amid the tussle, Annuar raised eyebrows last Friday when he wrote a post on Facebook about Umno's prime ministerial...