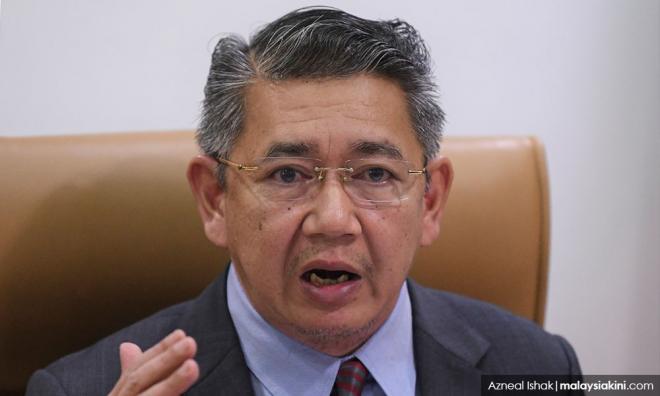 The government must restructure its project tendering system to close any loopholes which allowed those like the "project tender cartel" to mask their activities from the authorities, said Pulai MP Salahuddin Ayub.

He called for stricter checks after the MACC recently arrested seven syndicate members who monopolised 354 tenders worth RM3.8 billion from several ministries since 2014.

The cartel is believed to have used more than 150 companies to submit tenders or quotations to the ministries and agencies involved.

"The government has to review and restructure the existing system so that...