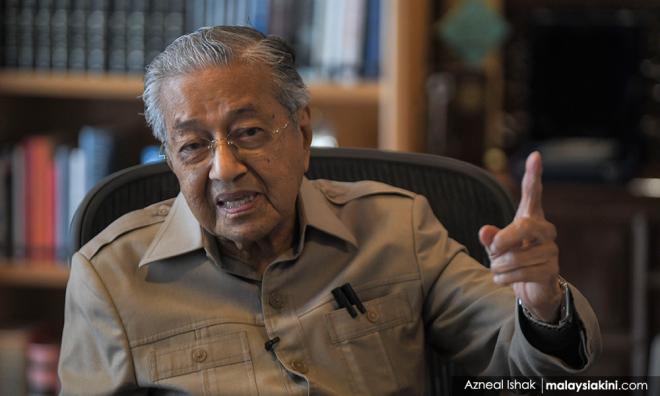 Prime Minister Muhyiddin Yassin had declared the state of emergency illegally and is now using the power to run a dictatorship, said Dr Mahathir Mohamad.

The former prime minister in his blog post today pointed out that the legitimacy of the Muhyiddin government was also in doubt when he presented to the Yang di-Pertuan Agong the advice to declare an emergency.

"But the government doesn’t care about its status. The gazette that it...