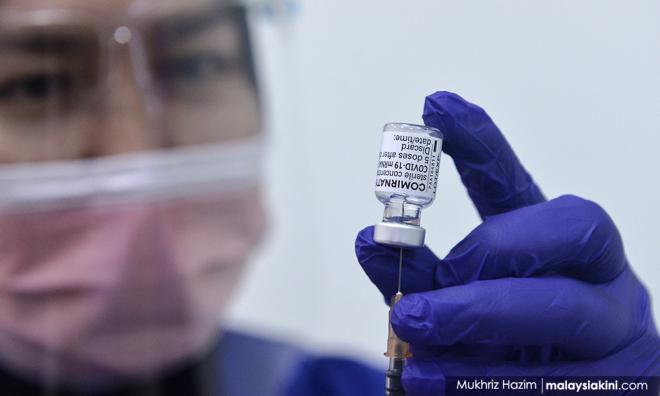 Vaccines vs Variants: What we know so far?

KINIGUIDE | Since the beginning of the Covid-19 pandemic, scientists have been monitoring the genetic sequence of the virus behind the disease to help spot mutations that could spell problems in the future.

Now, the World Health Organization (WHO) has flagged four such SARS-CoV-2 variants for closer scrutiny.

More worryingly, some of these variants have been found circulating in the Malaysian population, including those that would reduce the effectiveness of Covid-19 vaccines.

In this instalment of KiniGuide, we look into what causes these variants and what it could mean for the vaccines in Malaysia’s immunisation programme.

How did the variants come about?

As the SARS-CoV-2 virus spreads across the human population, it naturally accrues “errors” in making copies of its genetic code.

Most of these mutations are benign or even harmful to the virus, but...