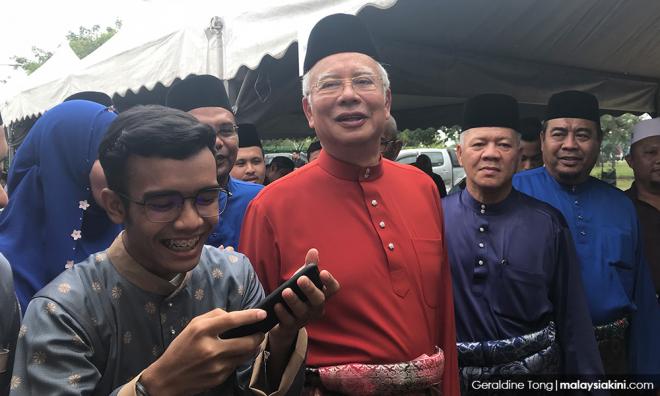 For ‘bangsat’ and negara

COMMENT | Wong Chin Huat’s piece on why Malaysian’s cannot afford Umno’s abrupt meltdown was nerve-racking because it would be dismissed or worse ignored during this moment of great political euphoria.

With Umno’s accounts being frozen and DAP’s Lim Lip Eng asking if MCA and MIC’s accounts should be frozen too, it brings to mind what Heinrich Heine observed: “We should forgive our enemies, but not before they are hanged.”

The two big takeaways from Wong’s piece is that the destruction of Umno would cause an infusion of Umno blood into Harapan or would radicalise a Malay base which voted for Umno and PAS. Wong is correct on both scenarios, and as I have argued in numerous pieces – much to the consternation of my editors – the existential threat facing this country is Islamic in nature.

How long Harapan can maintain the middle ground when it comes to this issue remains to be seen. There will eventually come a time when either Umno or PAS or both demand that Harapan demonstrate its Islamic commitment, and it remains to be seen if Harapan can withstand such assaults, or if the supposedly all-powerful non-Malay component members stand up to this kind of religious intimidation....