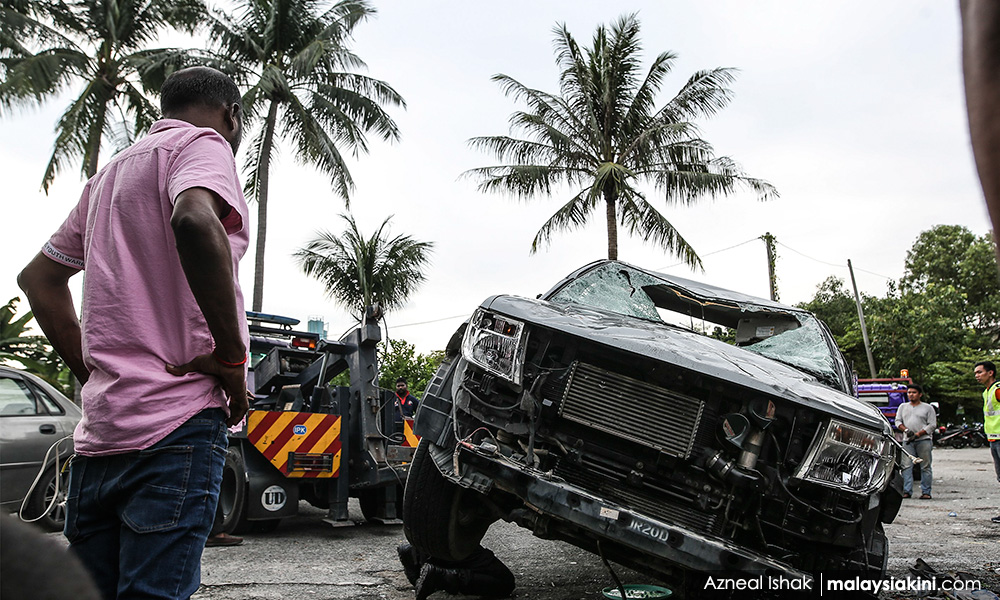 Riots and racial bias - A reply

“And how easy it is to recognise the revenant shapes that the old unchanging enemies – racism, leader worship, superstition – assume when they reappear amongst us (often bodyguarded by their new apologists).”

COMMENT | I just do not get it. PKR leader Rafizi Ramli in his opinion piece "Riots and racial bias" claims whenever racially tinged events happen, we must embrace objectivity and learn to see from the other’s groups perspective.

Unfortunately, being objective and empathetic – which is what, I suppose, Rafizi was aiming for – are mutually exclusive.

Rafizi says that whenever incidents like the Seafield riots crop up, we see them through a racial lens. But this bias is a convenient distraction from the institutional racism that is far more damaging to this country, that also defines mainstream Malaysian politics.

It is difficult to tell people to embrace the other and be empathetic of our differences when the majority race is defined in the Federal Constitution and accorded privileges that when questioned is met with threats of violence.

Seriously, this is country where some schools decide that there should be separate canteens for Muslim and non-Muslim students. And politicians wonder why people view things through a racial lens?

Going beyond this recent case, Rafizi is right though when it comes to non-Malay racism.

There are those online who claim that Malays, when it comes to intelligence – hidden behind whatever euphemism they think smart – are genetically inferior. This of course is but just one example of the scintillating discourse when it comes to race and politics in the alternative media.

The Seafield riots were, in reality, a defence against the invasion of sacred ground. Take away the temple politics, corporate interests, a compromised security apparatus and partisan political correctness, what happened was that hired Malay thugs invaded the sacred place of Hindus, and violence erupted.

Veteran newsman A Kadir Jasin, for instance, think that the rioters should be punished. If Malays are caught, then so should...