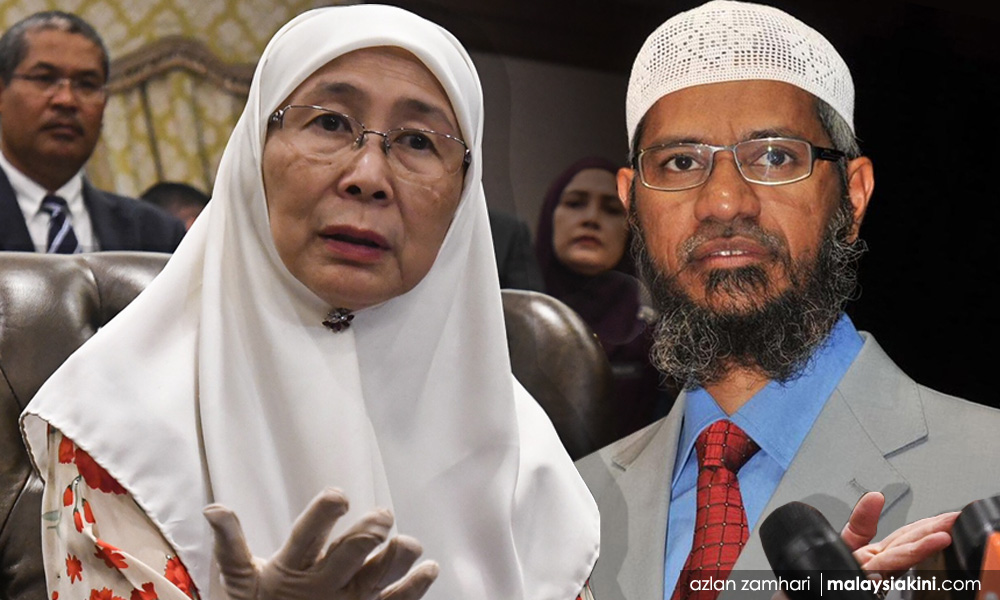 Published 30 Jun 2019, 11:05 pm
Modified 30 Jun 2019, 11:06 pm
0
“In all times, and all countries, especially in those countries which are divided within by religious faith, there are always fanatics who will be well contented to be regarded as martyrs.”

COMMENT | It all seems a little dubious. Nearly two weeks ago, Deputy Prime Minister Dr Wan Azizah Wan Ismail claimed that “the government has not received any application from India to extradite Zakir". Now Foreign Minister Saifuddin Abdullah says, “"We received the application from the Indian government. I don't remember when.”

So let me get this straight. The deputy prime minister of Malaysia says that the government had not received any application from India for the extradition of Zakir Naik, while the foreign minister says the government did receive an application but he does not remember when. How convenient.