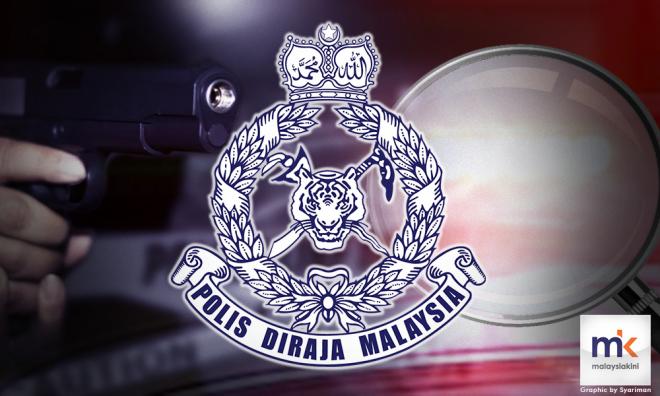 Rawang shootout - do you trust the PDRM in 'New Malaysia'?

COMMENT | I have no idea if there are more “good” cops in the PDRM than bad ones. Then again it’s difficult defining police officers as “good” or “bad” in any country. You give a person a badge, gun and authority over people and you have a whole range of variables that makes definitions like “good” or “bad” meaningless.

In Malaysia, it is worse. I give credit to Abdul Hamid Bador (photo below), the current inspector-general of police (IGP), for making it clear that he understands the problem. His comment on cops severing ties with the criminal elements is better than what a former IGP said in telling his men not to enforce the law when people demanded he apologises for the tragic shooting of teenager Aminulrasyid Amzah.

"The police force has become a culture of its own succoured by religion, racialism and handouts, riddled with corruption and sharing a symbiotic relationship with the criminal underclass of Malaysian society and beholden to political masters who have always been engaged in protracted internal power struggles.”

So this idea that there a more “good” cops than “bad” ones is extremely simplistic. What we are dealing with here is a culture. A toxic culture enabled by a political class which uses the PDRM when it suits their purposes and the reward for such allegiance is protecting them from independent oversight...