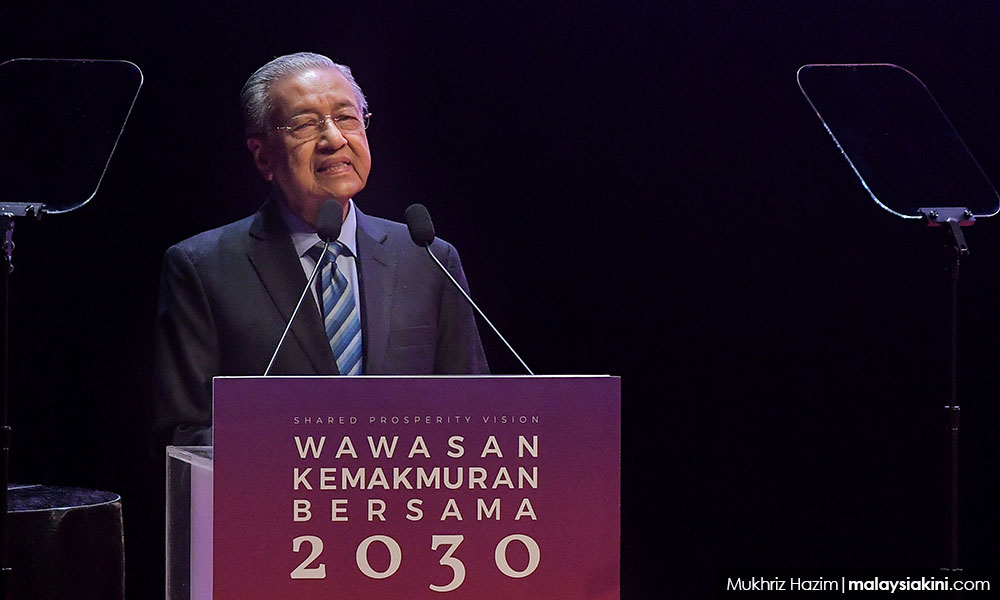 This is my second letter to you in two weeks and this time it is about Malaysian unity and dignity. As prime minister, you are the one who can play the biggest role as far as this is concerned, and like many Malaysians, I am puzzled, confused and horrified at the way you tackle one of the most important issues facing our country.

You talk endlessly about Malay unity, or rather the lack of it, but is it really Malay unity that we should focus on or should we prioritise Malaysian unity instead? I am not even sure I understand what you mean by Malay disunity.

If Malays don’t support any single political party solidly, does it mean they are disunited? Of course not. They just have different opinions about these political parties, much like Americans routinely vote Republican or Democrat, depending on the times.

There is a change in government, as part of the democratic process, all the time, but in Malaysia it was different. The party you previously supported, Umno, of which you were a very big part and contributed greatly to make it undemocratic, ruled this country in a coalition for over 60 years, a world record which still stands today.

Then, as history has shown everywhere, where power is concentrated and accountability disappears, corruption begins to grow and grow and grow and eventually becomes uncontrollable. The Umno government borrowed money and put its hands in the till and stole unabashedly - over RM30 billion as verified by the auditor-general then, with US$7 billion unaccounted for...