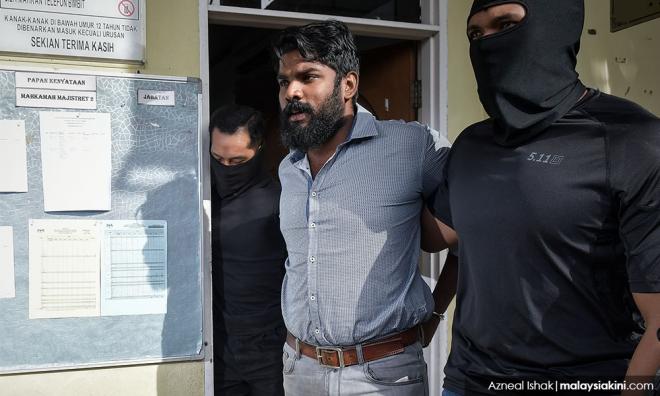 Section 13 of Sosma is unconstitutional

To recap, Sosma itself does not create offences. A person cannot be charged for an offence under Sosma. Sosma is a law that provides for the procedures, evidential rules and powers to the authorities in relation to what is known as ‘security offences’.

‘Security offences’, according to the Act, include offences which fall under Part VI (offences against the State) and Part VIA (terrorism) of the Penal Code.

Section 13 of Sosma provides that bail shall not be granted to a person who has been charged with a security offence. However, if a person is charged for an offence other than an offence under Chapter VIA of the Penal Code (which relates to terrorism offences), and the person is below the age of 18, a woman or a sick or infirmed person, he or she may be released on bail. However, he or she may be subjected to an electronic monitoring device on his or her person.

Thus, the jurisdiction of the Courts to grant bail for a security offence is curtailed by the law. The accused person is therefore ‘punished’, even though he or she has not been found guilty of any offence...