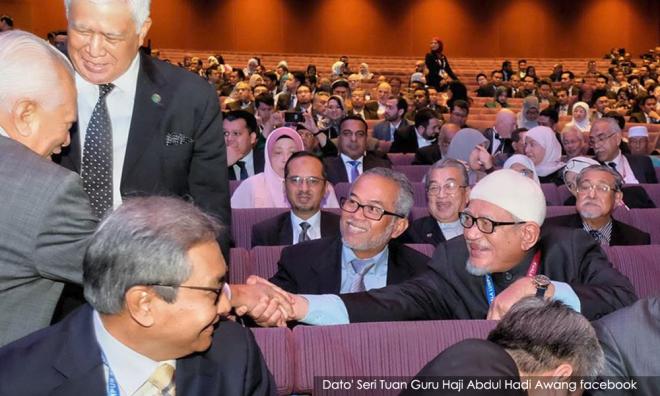 What the KL Summit should be about

COMMENT | How meaningful is the KL Summit which has only key leaders of Iran, Turkey, Qatar, and Malaysia as key participants, with the other forty over countries not interested in what they see as Malaysia trying to create a new Muslim bloc, stealing the thunder from Saudi Arabia?

Iran and Turkey are troubled democracies, aren’t they? And Qatar is a supporter of Assad’s Syria. Essentially, the issues in the Muslim world are perennial and the word “ummah” is merely a nice thing to utter for religion to be used for global political ends.

Is this summit, the fifth in the series of Muslim-improvement-plan summits, yet another time and money-waster in which the speakers are merely bringing in stale and outdated proposals devoid of an understanding of international affairs, let alone globalization, a process that has been happening for thousands of years – and one that pertains to Islam and its declining influence since the fall of the Ottoman Empire?...