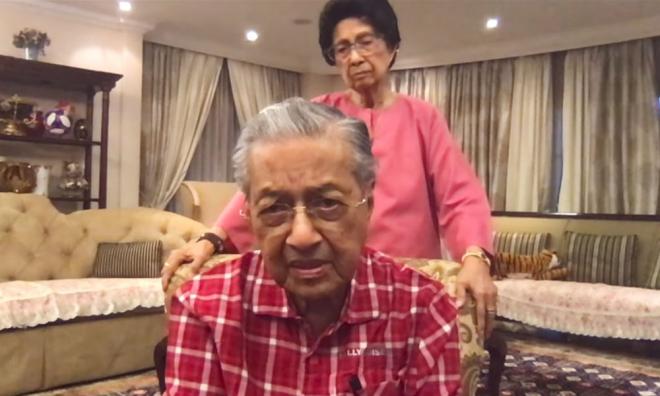 Many people told me, that GE14 would be the last time they would vote. They were pessimistic of success.

But do you remember the run-up to GE-14 and the emotional rollercoaster?

The record crowds at the Pakatan Harapan's rallies across Malaysia. The rush by volunteers intent on preventing hanky-panky at the election centres. Former ministers adding their voices to the heavy guns on the Harapan podium.

Remember too, the threats made by Umno-Baru thugs, and the expected reaction of the pro-Umno-Baru heads of the police and government departments.

How could anyone forget the camaraderie of overseas voters, who offered to hand-carry the postal votes of their fellow Malaysians, when they returned to Malaysia, to vote in GE-14. These were strangers who met at the departure lounges of the airports and put their trust in others.

On May 10, elderly parents arranged for their children to take them to the polling stations. Normally-reticent young adults woke up early and formed queues at the polling centres, even before they had opened. I know because some were my nieces and nephews, and their friends. None had voted before, but they travelled back to Ipoh, or whichever towns in which they were registered to vote.

May 10, 2018, may have been Malaysia's finest day, before the dark clouds descended on the nation 20 months later..

COMMENT | Can Anwar be the opposition leader Harapan needs?
8 May 2020
Report: Speaker rejects Dr M's motion for no-confidence in PM
8 May 2020
Bersatu issues warning, will sack members with ties to other coalitions
7 May 2020
Anwar likens one-day sitting to 'parlimen burung'
7 May 2020