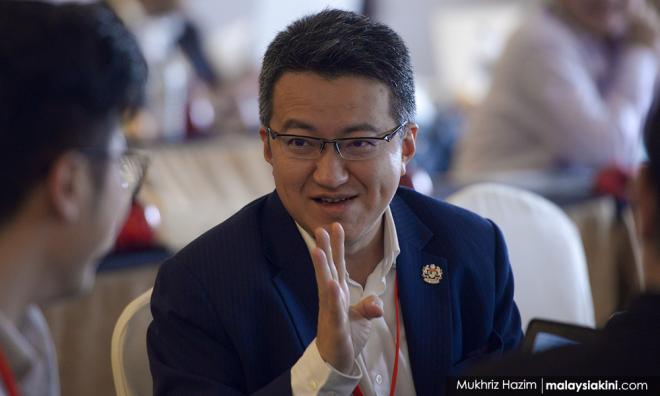 What do we do now?

COMMENT | Are people who say that the DAP needs to look after its “Chinese” base either half-witted or have malignant intentions as DAP senator and strategist Liew Chin Tong claims?

For instance, if I say, that since we have a Malay uber alles government, a frenemy like the old maverick whose birthday pronouncement included the desire to continue playing the Chinese/Malay economic canard, Anwar Ibrahim the Pakatan Harapan leader who says “don’t spook the Malays” and a brief period of Harapan rule, where the DAP bent over backwards not to rile up the majority, am I half-witted or have malignant intentions when I say that, in this environment, the DAP should be concerned about looking after the interests of its Chinese base?

What I would like Liew (above) to answer, is what exactly does the “Chinese” base wants? I am curious because I know what the Umno and PAS base want because political operatives from both parties make it abundantly clear. The fact that Bersatu and PKR, both of which attempt to court the Malay base, indulge in the...