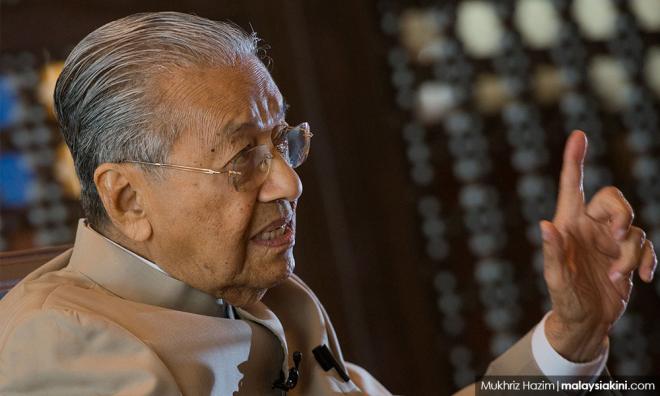 COMMENT | Of Dr M, his ex-aide and politicking in the Senate

Many of us had expected Mahathir to return fire at his ex-aide for the latter's speech in the Dewan Negara which had greatly displeased the former prime minister.

What we did not expect was the stinging salvo – unnecessary perhaps – because Zahid is only an ordinary politician, way below the status of our grand old man. A prime minister could have easily brushed aside the likes of Zahid like an irrelevant, nosey irritant.

In the animal kingdom, the lion king would not bother with the little ant, even if the insect had been mischievous and got on his nerves.

Understandably, Mahathir was fuming mad. Who wouldn't if you were the target of such ambiguous and nasty allegations and...