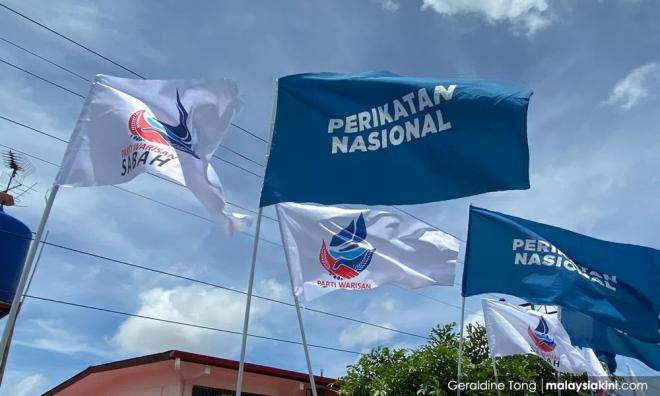 COMMENT | Yesterday, the country marked the occasion when Malaya merged with Sabah and Sarawak to form a new political entity, Malaysia, the historical mix of Malaya’s several races and immigrants spanning the sea to take in the complex weave of communal/tribal/religious relations of East Malaysia.

The government is not expected to do anything else, but assert that all is hunky-dory between parts of the country, but the reality is that over the past five decades, there has always been an undercurrent of resentment in the East, that they always had to go West with cupped hands for handouts.

In recent times, the Malaysia Agreement has come under scrutiny, the wording of clauses examined to consider the intent and rights. And Petronas has found Sarawak and Sabah financially tough to placate.

With peninsular politics fragmented into multiple power bases, Sabah and Sarawak, as kingmakers, can dictate reward terms. There are no poor winners...

comment
sabah2020
elections
party hopping
Related Reports
Bung: Give us a chance, we have changed
16 Sep 2020
Allies or otherwise? It's hard to tell in Sabah
15 Sep 2020
Star disappointed with PBS for reneging, urges PM to intervene
15 Sep 2020
COMMENT | All in the family: Candidates and contests in Sabah polls
14 Sep 2020

Advertisement
01
Race for Sabah CM candidate as GRS risks coup with every passing moment
26 Sep 2020
02
Sabah voters are kind to defectors
27 Sep 2020
03
CM must be from Umno, says Zahid after election win
26 Sep 2020
04
Shafie makes no mention of conceding defeat, says Warisan has most seats
26 Sep 2020