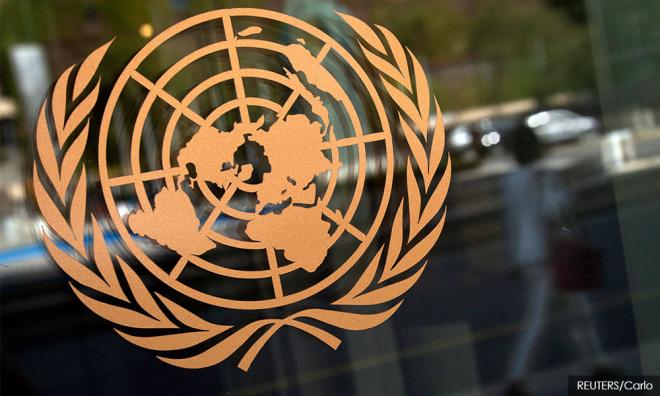 COMMENT | Slow death or new direction for the UN?

COMMENT | For much of its life, the United Nations has hidden behind the comfortable maxim that, “If we didn’t have it, we would have to invent it.” Now at the venerable age of 75 (old enough to have been a 2020 US presidential candidate), the organisation still enjoys widespread approval in global opinion polls.

But beneath the surface, the UN faces difficulties that cannot be ignored. Judging by traditional and social media, the issues that the UN pushes tend to get little traction. Worse, when it comes to maintaining peace and security, the UN is often stymied by its dysfunctional Security Council, which itself reflects an increasingly divided world.

Whether in Syria, Yemen, or Libya, progress toward securing peace has been glacial, with much more being decided on the battlefield than at the Security Council. These same divisions have also hampered human-rights advocacy, as has the recent election that awarded seats on the UN Human Rights Council to Russia, Cuba, and China.

Of course, the UN has always mirrored the world it represents. There was broad member support for a strong UN only in its initial years and during the early years of Kofi Annan’s tenure as secretary-general in the late 1990s. Otherwise, the UN has typically operated against strong headwinds; and now, a number of political and demographic changes are rapidly reshaping the UN’s world.