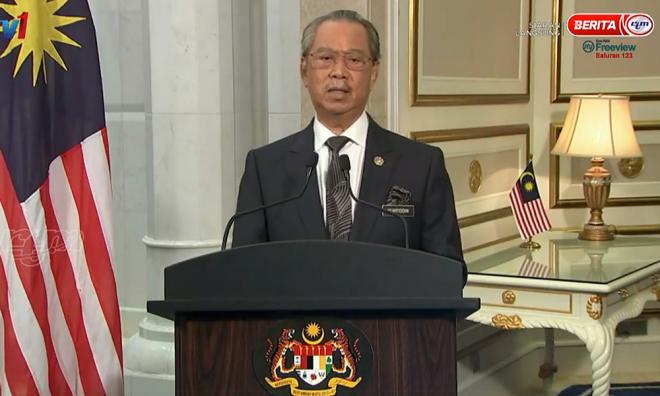 COMMENT | Muhyiddin Yassin is not stupid. Anyone who could orchestrate the unprecedented, once-in-a-lifetime, ethically impossible task of the Sheraton Move could not be deemed stupid.

Although to the public, the chief architects of the Sheraton Move are called traitors, but within the government, they are deemed heroes. That is why Muhyiddin is prime minister, Azmin Ali the de facto deputy prime minister (senior minister with trade portfolio), and Home Minister Hamzah Zainudin.

This is a subtle admission that Sheraton Move was a triumph among political schemes. The rewards are given to those who pulled off the most difficult coup the country has ever seen.