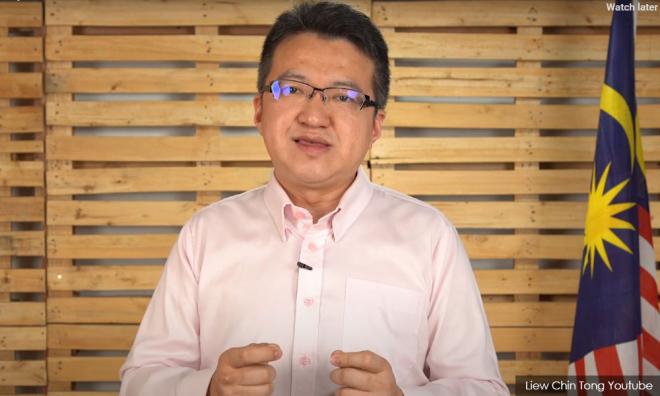 COMMENT | As my senatorship expires today, I am bidding a temporary farewell to the Malaysian Parliament, both the Dewan Rakyat and Dewan Negara, the august institution that I have been honoured to serve since I was first elected an MP in 2008.

With the blessing of and nomination by my party, DAP, I intend to contest the next general election, and hopefully, the voters will return me to Dewan Rakyat once more.

Thirteen years ago, the voters in Bukit Bendera, Penang, elected me to Parliament via the gigantic political tsunami which almost no one foresaw. In 2013, together with Lim Kit Siang and Teo Nie Ching, I moved to contest in Johor and was elected MP for Kluang.

In the 2018 general election, I moved to BN’s stronghold of Ayer Hitam to challenge the incumbent MCA president Wee Ka Siong to signal to the voters that it was a do-or-die battle.

On May 9, 2018, we – the people of Malaysia – won and defeated the world’s then longest-serving elected one-party state. However, I lost Ayer Hitam marginally. I was sworn in as senator, as well as deputy defence minister, on 17 July 2018...