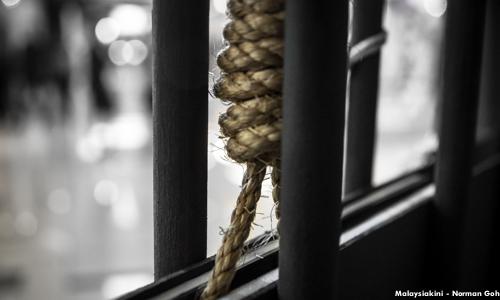 LETTER | Amnesty International Malaysia (Amnesty) welcomes the statement by the Malaysian government outlining its efforts to amend Section 39B of the Dangerous Drugs Act 1952 and to provide the courts with the discretion to spare lives when imposing the death penalty.

We encourage the government of Malaysia to ensure that the proposed amendments will fully remove the mandatory death penalty and establish a moratorium on all executions as first critical steps towards abolition of the death penalty.

The announcement comes after a parliamentary reply by Law Minister Azalina Othman Said on Oct 30, 2017, stating that the first draft of the amendment has been completed by the Attorney-General’s Chambers and is awaiting the approval of the cabinet.

Similarly, Amnesty also welcomes the support of Attorney-General Mohamed Apandi Ali in giving discretionary powers to the judiciary in drug-related offences in a statement made on Oct 31. 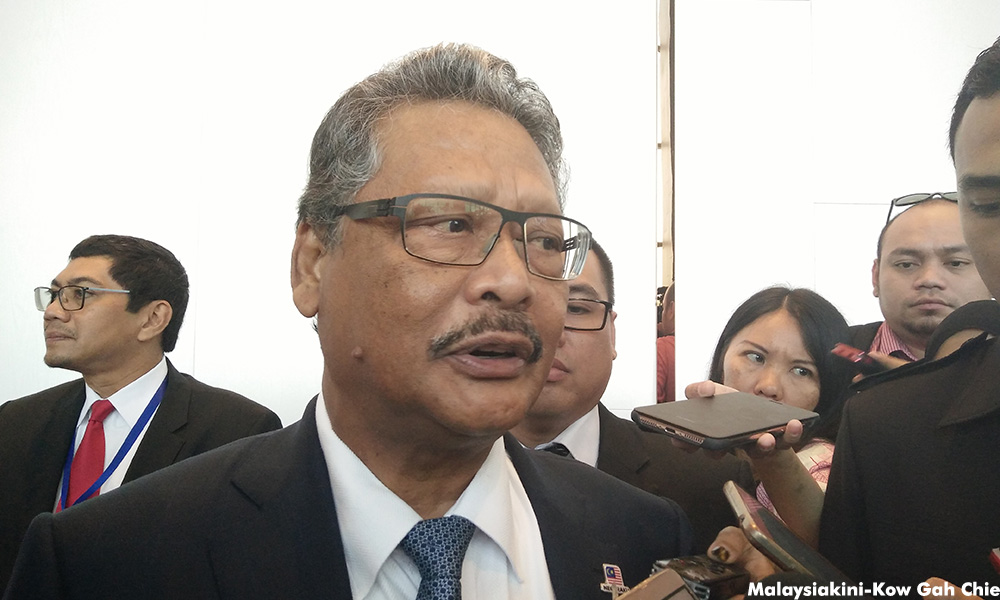 We also renew our call on the Malaysian authorities to abolish the mandatory death penalty for all offences and restrict the scope of the death penalty to the “most serious crimes”, which do not include drug-related offences.

International law prohibits the use of mandatory death penalties and restricts the use of the ultimate punishment - in countries where it has not yet been abolished, to intentional killing.

We are concerned that the statement of the AG suggested that the death penalty legislative amendments, as currently drafted, would introduce limited sentencing discretion only for those found guilty of transporting prohibited substances.

Amnesty’s analysis of the impact of similar reforms implemented in Singapore since 2013 indicate that the introduction of limited sentencing discretion that fell short of fully abolishing the mandatory death penalty has done little to improve the protection of human rights.

In its report Cooperate or Die; Singapore’s Flawed Reforms to the Mandatory Death Penalty, Amnesty found that the mandatory death penalty continues to be extensively imposed in Singapore, and that drug trafficking continues to involve the great majority of the death sentences imposed in the country.

In cases where information is available, the burden of the death penalty once again appears to fall on those with less advantaged socioeconomic backgrounds and convicted of importing relatively small amounts of controlled substances.

The amendments also introduced a new section in the Singaporean Misuse of Drugs Act, giving courts the discretion to sentence persons to life imprisonment, if found guilty of drug trafficking or importing prohibited substances over certain amounts if they can prove their involvement in the offence was restricted to that of a “courier”; and if the public prosecutor issues a “certificate of substantive assistance”, confirming that the convicted person has substantively assisted in disrupting drug trafficking activities.

This not only narrows the court’s discretionary powers considerably, it violates the right to a fair trial as it places life and death decisions in the hands of an official who is neither a judge nor a neutral party in the trial and should not have such powers.

Pending abolition of the death penalty, Amnesty renews our call on the authorities to establish a moratorium on all executions. The government had stated that 1,042 people - comprising of 629 Malaysians and 413 foreign nationals were sentenced to death due to murder, drug trafficking, firearms trafficking or kidnapping, as of April 30, 2016.

Since 2010, 16 death row inmates have been executed in Malaysia.

Even with plans to amend laws and rulers granting pardon to death row inmates, Amnesty International Malaysia still calls for the total abolition of the death penalty as it has been proven to not have a unique deterrent effect on crimes, and it violates the Universal Declaration of Human rights, including the right to life and the right to live free from torture. It is in this context that Amnesty welcomes the pardon by the Perak Sultan on Nov 1 of two prisoners, who have been imprisoned for more than 16 years. Death row prisoners are usually kept in solitary confinement once their sentence has been imposed.

In a country where information on the use of the death penalty is not publicly available, the announcement of the pardon is a positive development which the organisation hopes it can be replicated to allow for greater transparency and more commutations of death sentences.

Mandatory death sentences leave courts no option but to condemn drug offenders and those convicted of murder to the gallows. Drug trafficking does not meet the threshold of the “most serious crimes” to which the use of the death penalty must be restricted under international human rights law.

Amnesty opposes the death penalty in all cases and under any circumstances, regardless of the nature of the crime, the characteristics of the offender, or the method used by the state to carry out the execution.

We consider the death penalty a violation of the right to life as recognised in the Universal Declaration of Human Rights and the ultimate cruel, inhuman and degrading punishment.

Pending full abolition of the death penalty, Amnesty calls for the government's urgent intervention to halt all executions and to broaden the scope of the proposed reforms to encompass all capital offences; and to abolish the automatic presumptions of drug possession and trafficking allowed under Section 37 of the Dangerous Drugs Act, 1952 as initial steps.