LETTER | On International Women’s Day 2018, the Human Rights Commission (Suhakam) would like to reiterate that the government take concrete steps to advance fully women’s rights in Malaysia, and to treat gender mainstreaming as a matter of national priority.

A government delegation indicated that this is not the situation during Malaysia’s recent review by the United Nations Committee on the Elimination of Discrimination against Women (Cedaw), despite gender equality being a key component of the 2030 Agenda on Sustainable Development.

Although considerable progress has been made in improving the situation of women in Malaysia, developments have been uneven, and there have also been many setbacks.

Making matters worse was Malaysia’s poor performance during the review by the Committee composed of 23 experts, including Muslim experts on women’s issues.

Malaysia faced a barrage of challenging questions which it failed to adequately address, and this in Suhakam’s view is an indication that Malaysia is clearly out of step with internationally accepted norms in regard to women’s rights and non-discrimination.

On a related matter, the Women, Family and Community Development Ministry has not reported to the Committee on the Rights of the Child (CRC) since Malaysia’s first report to the Committee in 2006, being 11 years late, underlining yet again not only Malaysia’s disregard towards its international obligations, but more importantly, the Ministry’s sincerity and commitment in improving children’s rights in the country.

Suhakam wishes to point out that discrimination against women still exist in laws, for example in areas such as marital rape, forced religious conversion of their children, the right to confer citizenship to their children in certain circumstances and laws pertaining to permanent residence for a foreign wife, indicating that a lot remains to be done.

The commission believes it is necessary that the government adopt a rights-based approach to correct existing discriminatory laws and policies. Suhakam will continue to promote the development of non-discriminatory legislation. 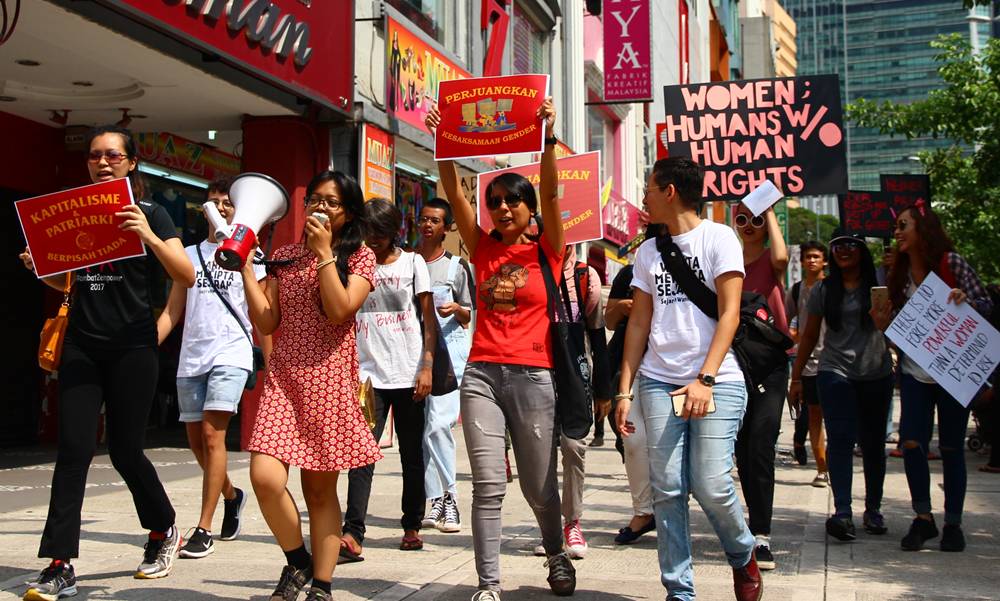 Suhakam advises the government to take meaningful steps to address remaining issues on stereotyping, harmful cultural practices such as female circumcision and child marriage, as well as violence against women in accordance with fundamental principles of equality and non-discrimination, which the Cedaw committee underlined appears to be growing in Malaysia in a way that undermines and reverses Malaysia’s commitment to equality and moderation.

The commision calls on the government to rethink how it would like to present Malaysia to the world and cannot ignore the many embarrassing comments that the country received during the review, which Suhakam interprets as a slight to Malaysia by the international community.

A perceived indifference to the comments and advise to Malaysia will in Suhakam’s view affect the country’s profile at the UN.

Suhakam would like to work with the relevant government bodies in addressing issues concerning the human rights of women in all its facets towards realising a progressive shift for making gender equality in Malaysia a reality.

Suhakam affirms that Malaysia must not allow religion, tradition or culture to be used as an excuse for the continued discrimination against women.

It remains to be seen whether Malaysia will show an improved level of commitment and progress in the promotion and protection of women’s rights in our rapidly changing global and national scenario.

RAZALI ISMAIL is chairperson of Suhakam.