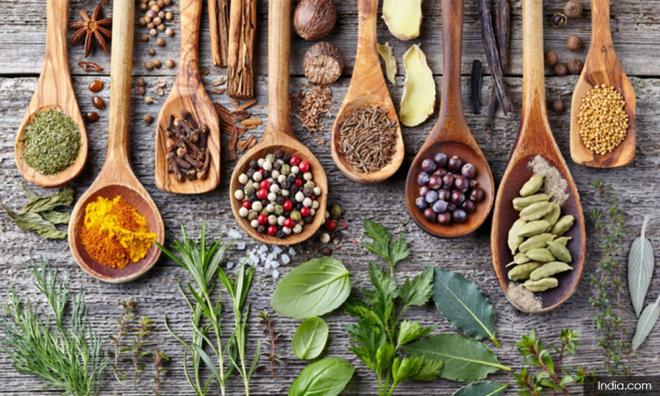 Why seek out traditional medicine?

For the last 30 years or more, practitioners in Chinese medicine in Malaysia have gone through the academic process and qualifications offered by universities in China on Chinese medicine leading to them earning a Bachelor's degree in Chinese medicine. For those who can't afford the fees and costs to undertake a full five-year course in China, there are twinning programmes where these students do their initial four years study at a local institute with the last year in the university in China.

The term 'Traditional Chinese medicine' is a misnomer in today's age. Probably it comes from the earlier days when practitioners underwent practical understudy from experienced practitioners who did the same and this term has since stuck despite the advances made in the study of Chinese medicine.

The US Food and Drug Administration (FDA) approved acupuncture needles for treatment in 1996 with established guidelines and regulations for education and practice. There were clinical studies being undertaken where evidence from these studies support the use of acupuncture in the setting of chronic and acute or sudden pain. As a matter of fact, I won't be surprised that registered medical practitioners themselves do seek out acupuncture treatment as a remedy for their complaints.

As to Chinese practitioners making outrageous claims and charging astronomical fees, it doesn't just happen in this particular sector. In every industry and in every type of job, there are bound to be some black sheep who act outside the norm and to generalise about all because of the acts of a few is unfair and uncalled for.

Under such circumstances, any normal person would have sought out whatever other treatment available no matter how outrageous their claim as the only thing that is being held out for these patients is hope - even a dint of it will make an initial non-believer believe when all else fails. No patient will wait calmly for death to arrive or live with pain for the rest of their lives.

I am not surprised that when one is on the threshold of no hope and or unbearable pain for which a registered medical practitioner can no longer help, a lot of these patients will normally seek out traditional practitioners of alternative medicine.

In this instance, whose fault is this? It can’t be for lack of awareness.