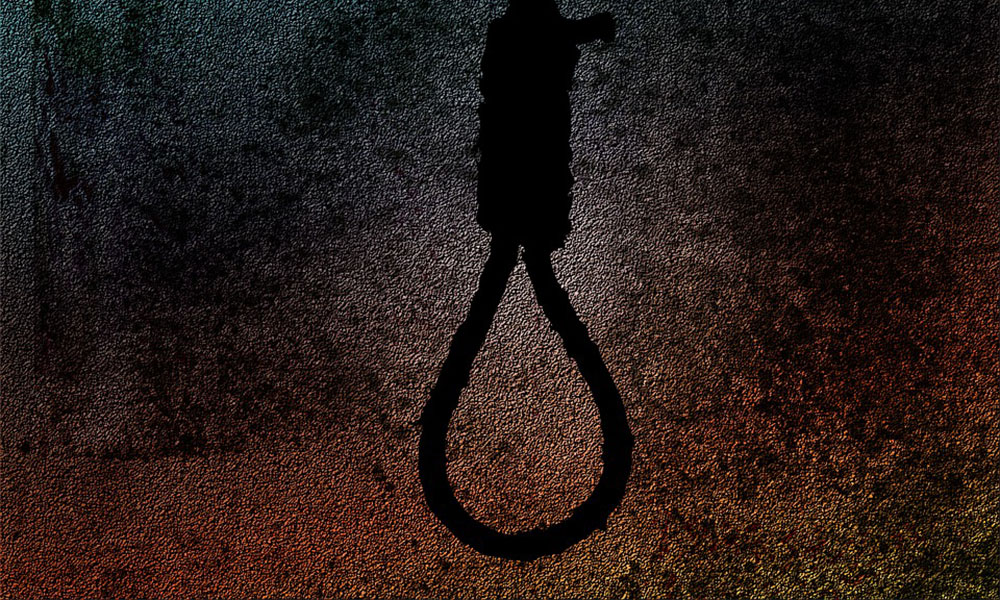 Malaysian Coalition Against the Death Penalty

LETTER | The Malaysian Coalition Against the Death Penalty is deeply disappointed with the announcement made by de facto Deputy Law Minister Mohamed Hanipa Maidin today that the government has decided to abolish only the mandatory death penalty for 11 offences.

This clearly falls short of what the cabinet had decided and announced on Oct 10, 2018, which was the total abolition of the death penalty across all crimes.

We reiterate that the death penalty, whether mandatory or not, has no place in today’s world. It serves no proven deterrent purpose, does not contribute to a reduction in the crime rate and worst of all, it is absolute and irreversible.

While we acknowledge that the return to discretionary sentencing for these 11 as yet unidentified offences is a small step forward, we are concerned that at the moment, there is still no developed jurisprudence, protection for the vulnerable and sentencing guideline for which the court should consider in exercising its discretion whether to hand down a death sentence.

So long as the death penalty exists within our system, there is no guarantee that an innocent or vulnerable person will not be wrongly sentenced and executed.

We urge the government to reconsider its decision, and reinstate its earlier position of total abolition of the death penalty.

At the very least, the government should totally abolish the death penalty in Section 39B of the Dangerous Drugs Act 1952, under which many poor and marginalised people have been sentenced to die.

In the mean time, we demand that the government should:-

The Malaysian Coalition Against the Death Penalty is committed to working with the Malaysian government, and all other interested parties, to bring about the total abolition of the death penalty in Malaysia.