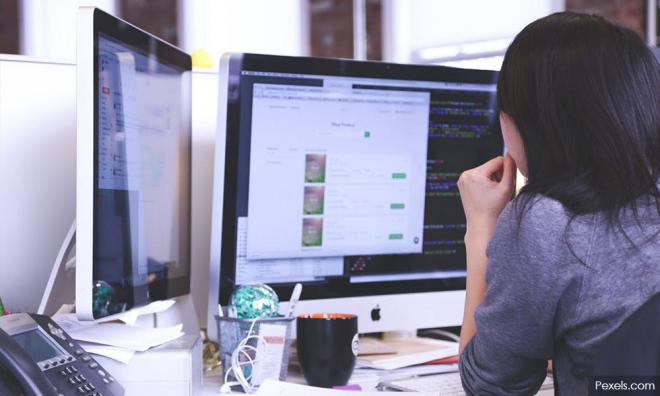 Eliminate discrimination in all sectors - including civil service

We support the statement of Minister in the Prime Minister’s Department P Waythamoorthy, who vowed to eliminate employment discrimination in the private sector, saying that: "Malaysia should not have any form of discrimination... I hope that employers will focus on uniting all ethnic groups through employment, because this will maximise our workforce."

But we would like to remind Waythamoorthy that the government is the largest Malaysian employer which hires 1.7 million employees, which is 10 percent of the current 16 million labour force in the country.

Eliminating employment discrimination by excluding the public service sector will raise doubts about selective justice. The current composition of public services and top civil servants completely fail to reflect the demographics of Malaysia.

The government must resolutely uphold Article 8 of the Federal Constitution, which guarantees all persons are equal before the law.

No citizen shall be discriminated on the grounds of religion, ethnicity, descent, place of birth or gender. Article 5(e)(i) of the International Convention on the Elimination of All Forms of Racial Discrimination states that the government must eliminate discrimination in the right to work and free choice of work, a principle that must be implemented in all economic sectors.

We absolutely agree with the implementation of the affirmative action, but it should base on need rather than ethnicity. Only a small number of marginalised groups such as indigenous people, people with disabilities and sexual minorities should receive special treatment.

The government must objectively and prudently look at the allegations of “setting language requirement to exclude job seekers from particular ethnic groups”.

In the era of globalisation, it is an indisputable fact that the job market needs multilingual talent. Some professions require employees to master specific language skills, which does not actually constitute discrimination. Most white-collar jobs in the private sector in Malaysia require the staff to master English.

Only when there is sufficient evidence to prove that the employer sets the language condition in order to exclude certain ethnic groups, rather than the skills required in the workplace, it can be constituted as discrimination.

Therefore, we fully support the government to implement the 33rd promise of its election manifesto, enacting a new law to establish the Equal Opportunity Commission.

This committee will be given crucial responsibility to accept any complaints about employment discrimination. It can also conduct in-depth investigations and advise public and private employers to abolish existing discriminatory practices.

discrimination
Related Reports
Private sector hires based on merit, not race – Wanita MCA on 'lower Indian ratio'
a year ago
Yoursay: Stop discrimination in job market with Harmony Act
a year ago
In defence of our jobs study methodology
a year ago
DAP faults 'dishonest' study on local job market
a year ago