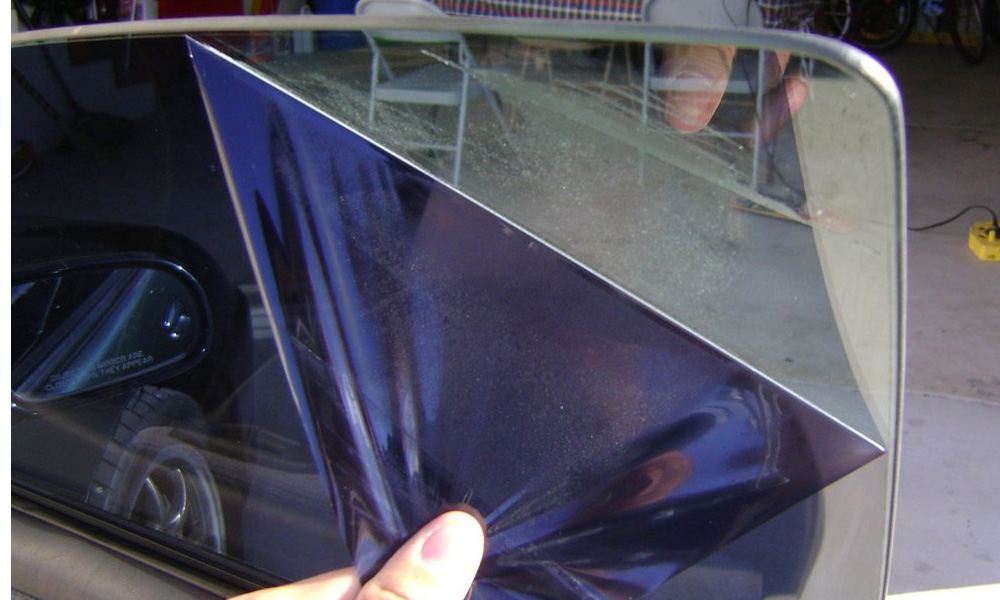 LETTER | It is safe to say that the new tint ruling announced marks the first error by the Transport Ministry under the new Pakatan Harapan government. The new regulations announced last week now allow motorists to tint their rear windshields and passenger windows as dark as they want. However, front windshields, as well as the driver and front passenger side windows must remain transparent, allowing 70% and 50% light through respectively for safety reasons.

Why not apply the same ruling for rear windshields as well rather than allow darker tints? The new ruling definitely brings about future exploitation by motorists and it indeed increases the possibility of increased crime rates especially kidnapping as well as smuggling of dangerous goods such as drugs and weapons.

Furthermore, there is also a possibility that there will be an increase in car thefts as well. In addition to that, 100% tinted rear windshields would also increase the risk of saving passengers when there is an accident as tinted windshields are difficult to break hence making matters complicated during rescue missions by the Fire Services Department.

While there are indeed many negatives effects in relation to crime, darker windshields would also compromise the safety of police officers too. Passengers in the back seat might be in possession of firearms and these might be used against law enforcers during road-blocks. There was a case very recently where a rented MPV almost rammed a policeman who tried to stop the vehicle. The MPV was tinted black and police personnel could not see how many suspects were in the vehicle. These are the kinds of situation that would arise due to the new tint ruling and they risk the safely our law enforcement personnel as well as the public.

In addition to safety, the new tint ruling also shows some form of miscommunication between the ministry and the Royal Malaysia Police (PDRM). It seemed as though a decision was made by the ministry without consulting PDRM beforehand. This is because Bukit Aman's Department of Investigation and Traffic Enforcement Director DCP Azisman Alias said that he felt “slighted” that the matter was not discussed thoroughly with them.

Although the Transport Ministry came up with a statement saying that they took into consideration the views of the police but it seemed as though the concerns of the PDRM were not taken into serious consideration especially in regards to safety.

It is safe to say that both the Transport Ministry and PDRM should re-discuss the issue one more time before finalising the regulations as there is a huge safety risk involved in allowing darker tinted rear windshields.

The fact that private cars and cars used for e-hailing services could be rented out to third-parties definitely poses a safety risk to everyone.

While the ministry is looking for options to generate income through this initiative, the safety of the public and our law enforcement personnel should not be compromised. Better communication between the Transport Ministry and police should be practised as the people are judging every move of the government.