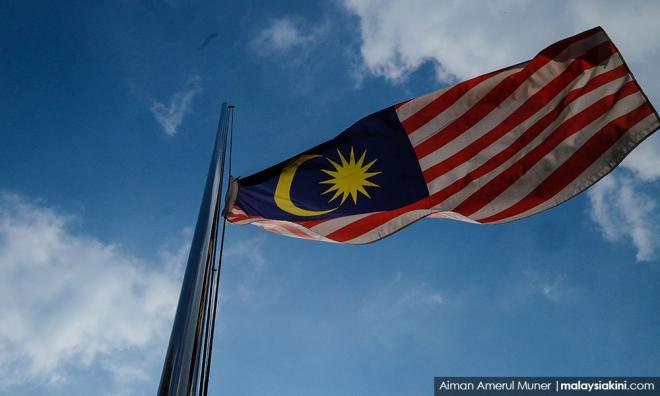 'Shame' is becoming a lost trait in Malaysia

LETTER | From the breaking news and "exclusives" we are bombarded with these years and of late, it seems that Malaysians do not know what shame is all about.

From mega-financial scandals to "sex-pionage", we are reading about it all now.

Politicians, in particular, stand out in the crowd as people who have no shame.

Despite all the promises, proclamations and preachings they make to the people, political leaders and their wannabees live lives that throw shame out into the cold.

How can one lead the nation if shame is non-existent in their public and private lives?

While the country declares to the world audience that we do not support LGBTs, we witness leaders embroiled in or tainted with news outbreaks and claims of unnatural sex sojourns.

While we parade religious values that are always showcased with celebrations, we have no qualms about corrupt means of livelihoods as can be seen by those on the political pedestals and in the corridors.

Indeed, here is a country that is suffering from a serious deficit of good and sound morals. A nation of politicians which we see increasingly having no shame.

This double-speak political culture must be stopped if we are to grow as a nation of ethic-centric people.