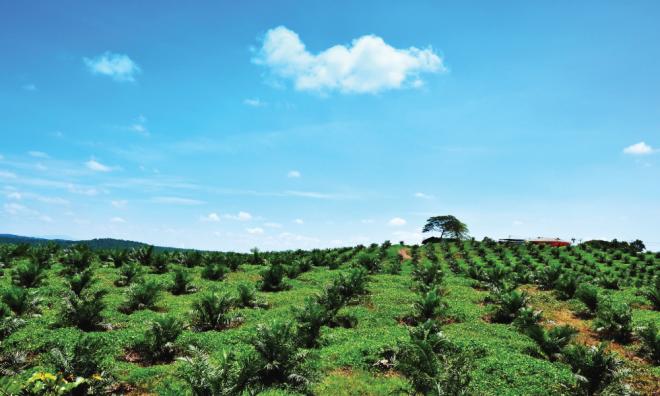 Minister should apologise for criticising school over palm oil

LETTER | Primary Industries Minister Teresa Kok has criticised a school for purportedly staging a performance that depicted its students in a protest against oil palm plantations. She further urged the school concerned to stop all actions of sowing anti-palm oil sentiments among students.

Kok further stated that she thinks the criticism by the students against the palm oil industry is a disservice to the country.

I would like to remind Teresa Kok about what Pakatan Harapan had promised Malaysians during GE 14. Harapan and Teresa Kok were riding on the ticket for freedom of expression and freedom of education to be restored in the country.

With this statement criticising the teachers and the school, Kok is clearly going against her own words and promises and also that of Harapan's.

It is vital for educational institutions to be a free space to cultivate generations who can think out of the box and who dare to be critical and express their opinions.

Teresa Kok’s action of slamming the teachers and accusing them of instilling negative thinking in the students creates a negative impact on the teachers and schools and it will never be a free space, no different from what it was during the BN era.

The government should encourage more critical thinking amongst the teachers and students, not silencing them by slamming them publicly via media statements.

I urge Teresa Kok and the government of Malaysia to seriously take into account freedom of expression and freedom of education especially in educational institutions.

Slamming a school and its teachers for criticising government policies will just further shut the minds of many. I also urge Kok to retract her statement which called the critics as being a disservice to the country. This is very disrespectful towards the teachers and against the spirit of freedom of expression and education.

The writer is committee member, Ministry of Education’s Working Committee to Repeal UUCA.

teresa kok
Related Reports
Artists coalition alarmed to see shades of BN in oil palm row
a year ago
Criticism of anti-palm oil play not meant to stifle free speech
a year ago
Yoursay: M'sia should tell a better story about our palm oil industry
a year ago
'Gov't sowing culture of fear by acting against anti-palm oil school show'
a year ago