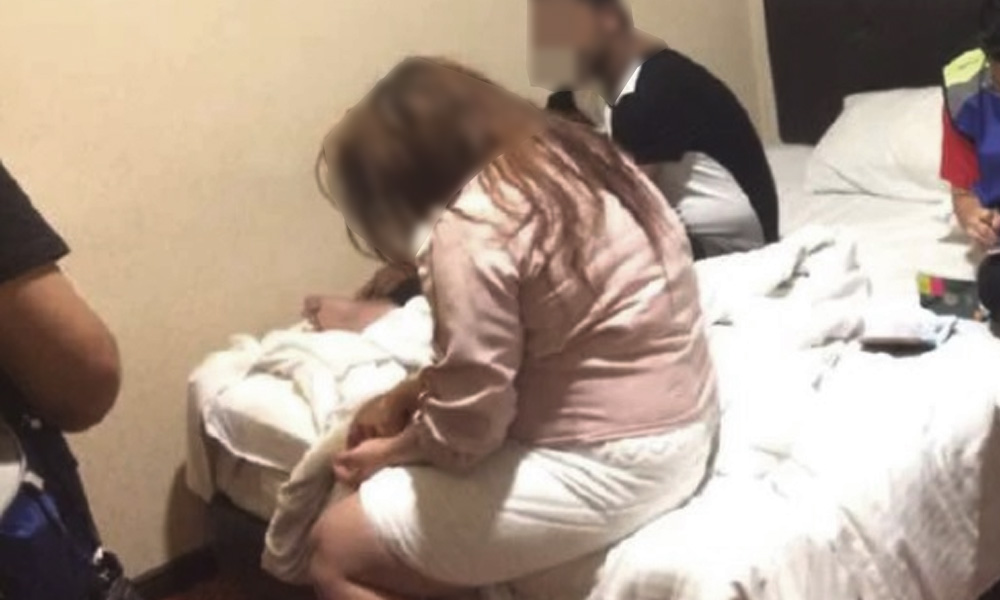 LETTER | I thought the new government formed after May 9 last year would have gotten rid of the third world stupid mentality prevailing in our country.

I am referring to the resurgence of vigilante groups intending to go around enforcing what they feel is moral and immoral.

For goodness sake, can the religious authorities and the police put down their foot and nip this nonsense in the bud for good?

We should never ever let these cowboys and cowgirls roam around deciding what is moral and immoral. If there are indeed gaps and inadequacies, we should let the existing formal authorities to sort this out.

Enforcement can only take place when formal laws and regulations are in place.

When vigilante groups go around enforcing their brand of morality, may I know how did they confer themselves with the authority? May I know which formal laws and regulations are they enforcing?

Surely, it can’t be based on their own interpretation, imagination and fantasy.

I find it ridiculous these vigilante groups are now demanding to see Mujahid Yusof Rawa, our de facto minister for religious affairs, and the police to talk things over on why they should be allowed to carry on with their activities.

I do not know how Mujahid and the police will respond, but to me it is simple, these vigilante groups do not even have the locus standi to ask for the meeting in the first place.

I dread to think if our minister and the police do respond to their demands and decide to meet them. That would be a clear indication that our government has lost its way.

There are so many questions one can ask of these vigilante groups. Who are they? What track records do they have as human beings?

Are they trained? What specific knowledge and skill do they have? Are they as depraved and corrupt? How do they get to wear uniforms that “indicate” authorities?

How do they confer themselves with authority? And what properly constituted laws and regulations are they enforcing?

Please be very careful; vigilante groups are not an indication of a society yearning for morality. It is a manifestation of a simpleton society very much governed by third world mentality.

Malaysia is not perfect. But at the very least, we still have a functioning and effective government that subscribes to and recognises fundamental liberties and rule of law.

Be firm and be professional, nip in the bud these vigilante groups for good.

If the formal authorities start talking to them, there will be no end to it.