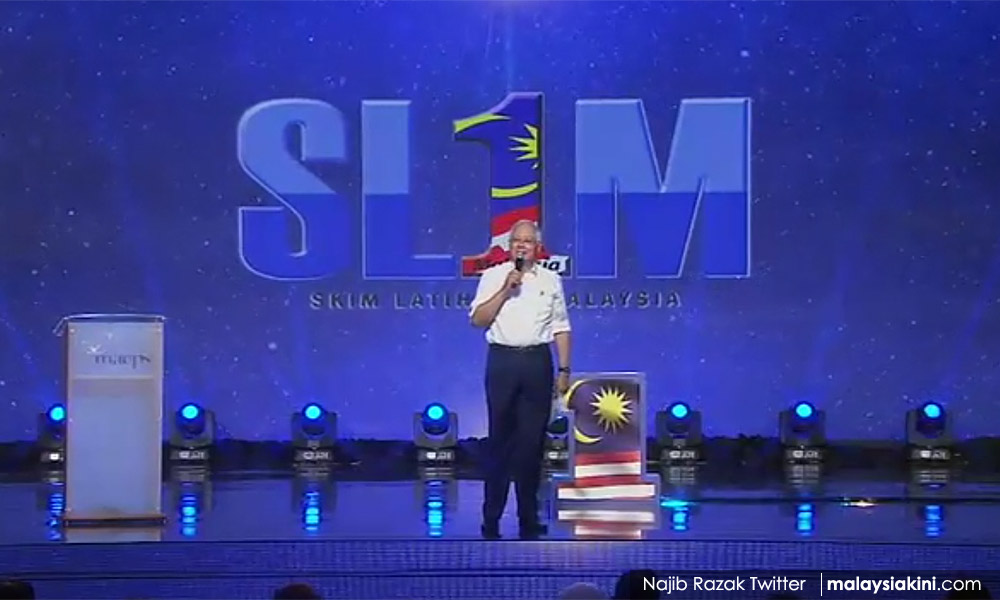 Have SL1M objectives been achieved?

LETTER | The media reports related to the audit reports conducted on the Skim Latihan 1Malaysia (SL1M) programme shows that there are various weaknesses in the governance system within the programme. This programme, which had been rumoured to be a world reference and internationally recognised in the past, needs to be reviewed especially in terms of governance structures for the benefit of future generations.

It is even more surprising when a substantial sum of RM27.25 million revenue was poorly managed. In addition to inefficient governance, the implementation of the programme was also seen as ineffective with no mechanisms for monitoring the effectiveness of the programmes, raising question marks on the measures used to achieve each of the programme objectives outlined.

The ability of SL1M to address unemployment is questionable. The SL1M was implemented in 2011 and was targeted by graduates following rumours that job security was high through the programme.

The programme - which has a specific quota limit - is becoming more competitive among graduates making the interview process more challenging due to the competition and increasing number of graduates each year.

In this regard, as a developing country targeting an average low percentage of unemployment, it should be seen as the best platform to reduce unemployment rates among youths consistently each year.

However, what has been seen is that the unemployment rate in the country continues to record a somewhat higher average based on the definition of the Organisation for Economic Co-operation and Development. Our youth unemployment rate at 10.9 percent, which is considered a relatively high level.

Therefore, there is a concern raised after eight years of the programme, the unemployment rate among youths is still below a satisfactory percentage although more than 90,000 graduates have already got jobs through this SL1M programme.

Nevertheless, the programme has failed to provide outcomes as there was no mechanism that allowed for evaluation standards to be used to measure its success or the success of graduates who have successfully undergone the programme.

The weakness of governance not only impacts the financial implications of the SL1M programme, but it also reflects the weakness of the management which causes difficulties to various parties in identifying the contributing factors to unemployment among youths.

The writer is with the Institute for Research and Development of Policy (IRDP).

governance
sl1m
youths
employment
Related Reports
Gov't rebrands SL1M to empower youth with entrepreneurship skills
a year ago
Harapan and their false hope for youth
2 years ago
Najib: BN manifesto to include specific agenda for young people
2 years ago
BN to create 3 million jobs across different sectors
2 years ago