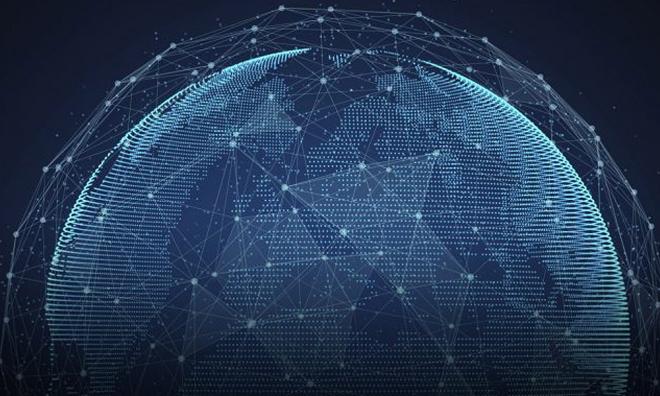 LETTER |The main issues that needed to be addressed by the future generations are climate change, environmental pollution to our foods, air and water, environmental degradation by overconsumption, mental health, physical health, addiction to prescription drugs like painkillers, addiction to mobile phones and computer usage and the impact of the fourth industrial revolution on humanity.

If the Pakatan Harapan government can convince the rakyat that khat can solve all these multiple problems of the future, then there will be no resistance by the rakyat. Instead, detractors are usually accused of being anti-Malay or anti-Islam. One cannot help but look at the angle of race and religion as the Malay political parties have always played it to the hilt when trying to "out-Islamise" one another.

Let's put aside the issues of race, religion and creeping Islamisation; the real issue here is, today, in modern Malaysia, is that there are no good Malaysian leaders that have any idea on what are the major issues that are going to hit us in ten to twenty years time.

These issues are no easy feat for any leader of the world to tackle. But here we find the new Pakatan Harapan government tripping over itself trying to "out Islam" the opposition for fearing of losing popularity.

I can see the benefit of doing calligraphy including khat but the younger generations are spending more time on screen than in physical play. Obesity, diabetes, depression/mental health and addiction to phone screens are the issues that have befallen them now. How's khat going to help tackle these urgent issues? If there are any compulsory new subjects that are more relevant for future generations, it has to be physical and mental well-being subjects like yoga, tai chi, silat, meditation and organic gardening.

Will the Malay-Muslim centric leaders of PAS, Umno, Bersatu and Amanah accept that yoga, tai chi, and meditation be introduced into the school curriculum? A lot of Western countries are starting to look at these subjects to prepare their young in facing the mental and physical health crisis.

Why not introduce silat instead of khat? At least silat ticks all the boxes of tackling the issues of obesity, diabetes, depression, asthma and screen time.

This is an opportunity for the Harapan administration to differentiate itself from the PAS/Umno opposition. Harapan must present itself as an administration that can lead the Malays into the 21st century. Harping on issues of race and religion are issues of the past centuries.

The world is globalised now and the fourth industrial revolution is here. When the robots and artificial intelligence have taken over human jobs, it doesn't matter if you are a Malay, Chinese or Indian. You will need to find something else to survive. Would teaching our young khat be able to help tackle this problem?

Sooner or later, the meat that we eat will be produced using advanced biotechnology in the factories. The Buddhist and Hindu vegetarians will have to tackle the question of "Is there any slaughter of sentient beings in this process?" The Muslims will have to ask is this "halal"? Can teaching our young khat help them in facing this philosophical dilemma?