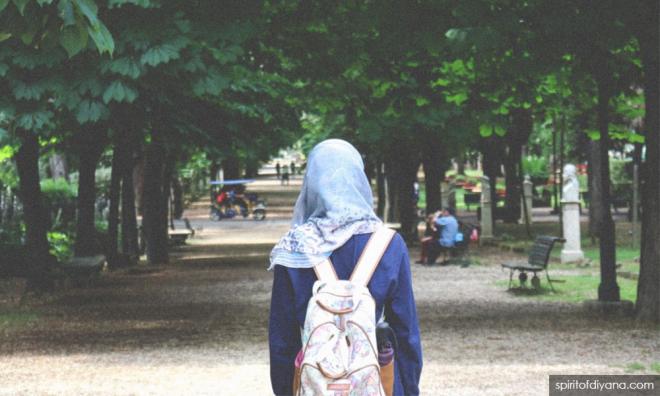 Tricky being a vegan during Eid Adha

LETTER | Animal slaughter for sacrifice might have made sense at one time (a long, long time ago). So did riding on camels from one place to another.

Animals or livestock might have been a luxury back then and it would have been seen as a great sacrifice if one would have to give it up. In this 21st century, however, money and property are the ones that are considered luxury items.

Meat is no longer a luxury as even the poor can afford a meal with chicken. And let’s be honest, raising animals in a factory does not constitute a “good life”.

So why not sacrifice some of our money or one of our cars/apartments/smartphones during Eid Adha?

Or at the very least, why not feed the needy with healthy wholesome plant-based foods (which would also mean giving up some of our money)?

Being a Muslim and vegan is a tricky situation, especially during occasions like Eid Adha. If you do your own research, you are convinced that it’s okay to be vegan while holding to the Islamic faith.

But when you’re in the Muslim community, you’re constantly faced with actions that may not align with the values and teachings of what you think to be the true Islam.

As a vegan, I believe that it’s not necessary for us to eat meat anymore. As a Muslim, I believe that we should always show kindness and compassion to all creatures on Earth.

So if you see my point of view, I think that my beliefs from both sides are compatible.

You may still think I’m biased despite my justification and you may be right. But how are you not biased with your pre-existing beliefs?

Regardless, I hope that this conversation continues and that Muslims who find veganism to be compatible with or similar to the values of Islam do not shy away from speaking out.