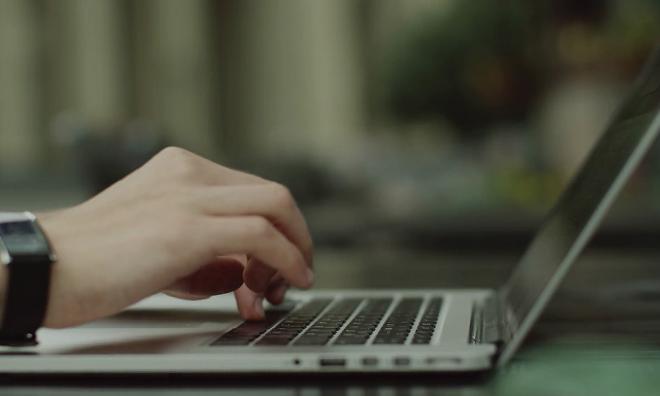 Malaysians, we need to stop tearing this country apart

LETTER | Do you still remember our euphoria on the night of May 9, 2018? The jubilation in the air when Pakatan Harapan won the 2018 general election, an unprecedented victory in our nation’s history? Or does all of that now feel like a blurry fragment of a distant past?

For the second half of 2018 that followed, we were full of hope and optimism for a brighter future. We dreamt of how Malaysia would rise from the ashes that Umno had reduced us to, and regain our dignity in the eyes of the world. We were no longer a kleptocracy to be laughed at and mocked by the international community, for we had brought down the despicable regime that had ruined us. Our hatred for corruption and cronyism united us, and we rallied behind calls for justice and democracy.

But look at us now, what have we become? I’m not even referring to the state of our government today, I’m talking about us as individual Malaysians, ordinary people like you and me. Instead of fighting for what is right and true, we fight each other. Instead of standing up for each other, we have turned on each other. We are tearing Malaysia apart with our hatred and racism every single day, yet we wonder why this country is in such disarray.

We are our own venom, and we will die of it if we do not stop this madness immediately. Such division and disunity are exactly what Umno and PAS want, by the way. And we have delivered it to them on a silver platter, without them even lifting a finger.

Why are we so quick to forget just how far we’ve come as a nation since that historic night, but slow to remember all the good that has happened since then? We drown the positive, and we magnify the negative. Whether we like to admit it or not, the fact remains that a lot of good has happened since. We fall over each other to point out all of the government’s unfulfilled promises, but fail to take stock of all the ones they have actually fulfilled.

Instead of reflecting on the progress we’ve made, we pounce on what we deem is the slightest mistake. Aren’t we being hypocrites who don’t reflect on our own words and actions?

When we voted for Harapan two years ago, we were so sure that the coalition would be able to solve every single one of our countless problems, that they were the saviour we had long been waiting for. But when we realised that they couldn’t meet our expectations fast enough or right down to the very last dot, we turned on them too.

We’ve showed them no mercy and attacked them senselessly, which is highly ironic given just how much of Umno’s and PAS’s lunacy we were willing to put up with for decades.

This includes treating other fellow Malaysians with genuine respect (yes, even online), rejecting hatred and violence against all races, and throwing lies, half-truths and fake news out the window.

No nation can become great when racism and bigotry still run rampant and unchecked when freedoms are abused and misused. No nation can move forward when we behave like savages online or in real life. We do not achieve anything meaningful through name-calling, party-bashing, or behaving like entitled brats. Such behaviour is nothing short of revolting.

Don’t get me wrong, having an opinion is not a crime. But if we do not know how to stay civil and respectful when airing them, if we blast others without getting our facts right first, then it’s best that we do not say anything at all.

Malaysia does not need more of our abuse or obscenities. Before we point fingers at others or cast stones at our next victim, let us pause for a moment and check if we ourselves are really so innocent.