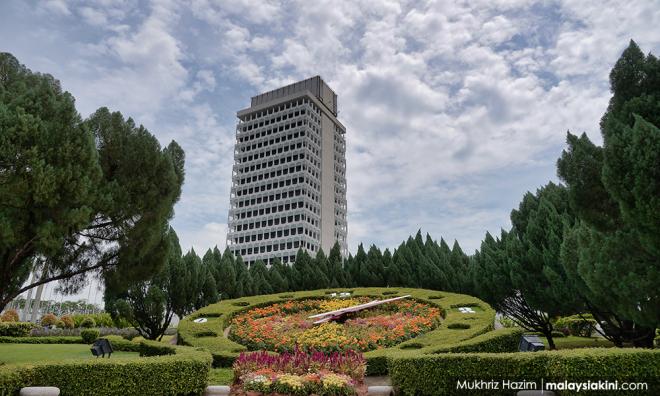 LETTER | The precipice of power

LETTER | Whilst a good leader would know that the fastest and most effective way out for all of us in facing the Covid-19 pandemic is by empowering those closest to the problem (our health machinery/fraternity/departments), an impotent one would desperately attempt to concentrate power at the political level as a false belief that this may save him from drowning in his own sea of ignorance and mismanagement.

This is the difference between “power to” versus “power over.”

The former is about problem-solving when the latter is the source.

The former believes in distributing authority for more transparency, decentralisation and rapid intervention, whilst the latter only thinks about maintaining authority and ensuring his survival at the top.

The former oozes confidence, ensures a clear direction for the whole society, encourages a collaborative approach and delegates to the right people the power to tackle the problem heads on.

On the contrary, the latter seems misdirected, saves a small part of the society (his political faction) over many others and fails to even see the shores that he is supposed to sail us to whilst himself bobbing up and down, drowning in self-centrism.

This desperate exercise of power (abuse) is really a testament to the end of power, a cardinal symptom for a permanent terminal disease. One would hope that they understand the meaning of “husnul khatimah” - a good ending/exit.

Nevertheless, whilst things are serious, it is never too late. Instead of power concentration, the better alternative would be to rethink our covid response. It may not even mean that we would have to revamp/reset everything.

Iteratively solving the pain points would be satisfactory. That would be on the issues of trust, of picking the right collaborative team and of fortifying a people-centric approach.

We don’t need a darurat (emergency) ordinance as a response to a lack of leadership and coverup of mismanagement. Solve the right problems or be done with it.

HARITH ROSLIZAR is an Australian-trained Malaysian doctor, vested in youth leadership and empowerment and a practitioner of collaborative problem-solving.